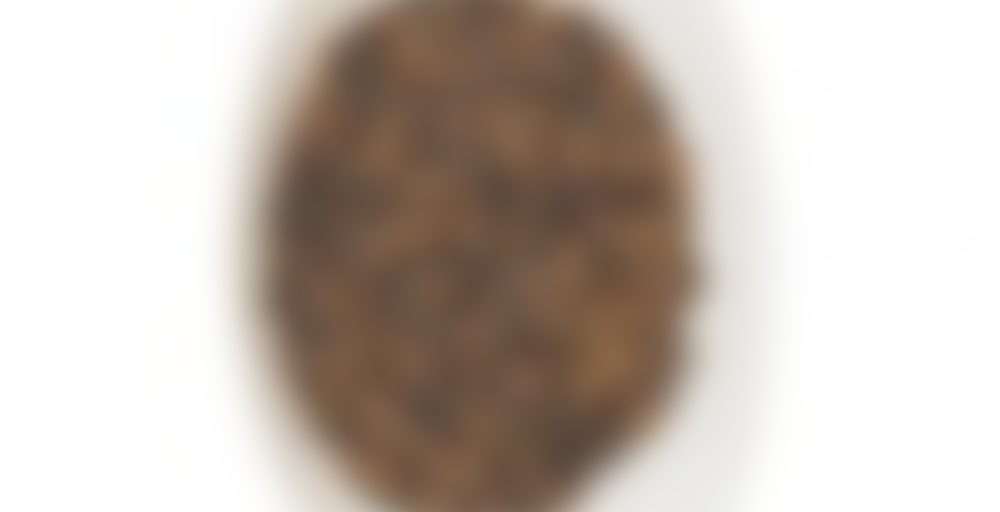 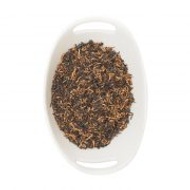 A smooth black tea, lighter than typical Assams, with a sweet taste alongside a light malt finish and no astringency.

This tea makes for a very nice cold brew, mostly of spicy and fruity jam nature. I like to use the fannings at the bottom of the pouch for cold brewing which is what I did today. That way, the astringency is reduced compared to standard brewing.

What do we have here? Could it be another review from the endless backlog? Why yes, it is. I tried What-Cha’s India Assam Halmari GTGFOP1 Clonal Black Tea and this tea pretty much back to back and ended up surprising myself. Halmari’s GTGFOP1 clonal tea has an excellent reputation among Assam drinkers, and while I found it to be very good, I also found it to be slightly overrated. I ended up enjoying this tea somewhat more. I then discovered that this tea was also a second flush GTGFOP1 grade black tea produced from the same clonal plants as the other tea. Assuming the difference between these two offerings was the hand processing, I found this tea to be smoother.

I prepared this tea in the Western style. I steeped 3 grams of loose leaf material in approximately 8 ounces of 203 F water for 5 minutes. No additional infusions were attempted.

Prior to infusion, I noted mild aromas of malt, wood, and molasses coming from the dry leaf material. After infusion, I found aromas of roasted chestnut, walnut, orange, and herbs. In the mouth, I noted a gentle sweetness on the entry followed by notes of wood, cream, butter, caramel, malt, molasses, golden raisin, brown toast, orange, date, roasted chestnut, walnut, and wintergreen. There was a surprising, but most welcome lack of astringency to the tea liquor. The finish was mild, smooth, and short, leaving notes of malt, cream, and roasted nuts that were underscored by subtle touches of caramel and fruit lingering in the mouth.

As mentioned earlier, I found this to be the smoother, softer, and more approachable of What-Cha’s two Halmari offerings. It was just a more pleasant tea overall. Though both were very good examples of clonal Assam black tea, I would pick this one if pressed to choose between the two.