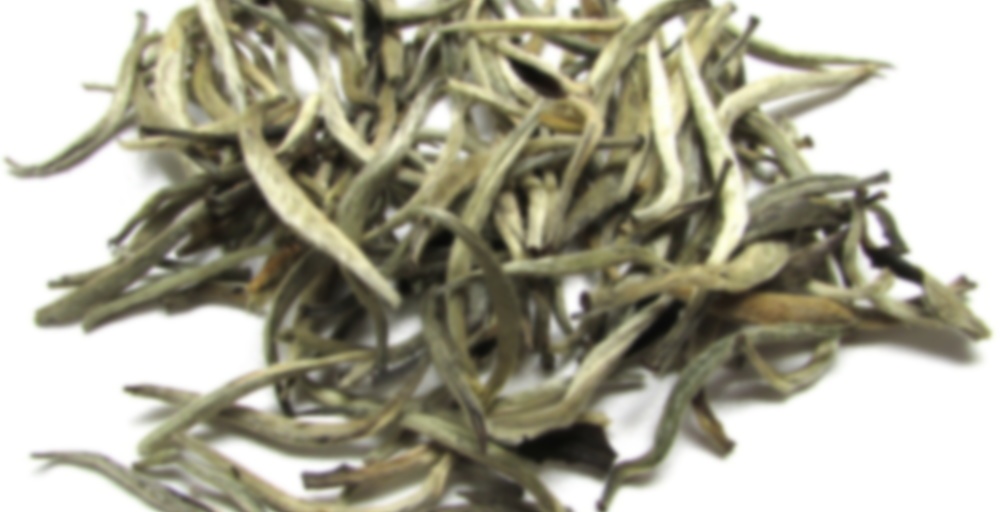 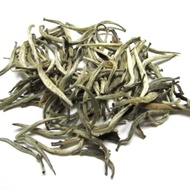 A thick and sweet tasting white tea with fruity tones.

I think I am long past the point where I need to take a break on some of these backlogged reviews from May and June and move on to some of the teas I have consumed more recently. This review marks my decision to do just that. I have made it no secret that I have been trying more white teas recently in order to gain more of an appreciation of them. To that end, I bought quite a few white teas at the end of 2017 and earlier this year. I wanted to try a range of white teas, and I have been slowly getting around to working my way through a number of them. Interestingly enough, I ended up with several identical teas from different vendors. This white tea (a Feng Qing tea from Yunnan Province) is the same tea from the same harvest (spring 2017) as the Silver Needles White Tea of Feng Qing * Spring 2017 that I purchased from Yunnan Sourcing. What-Cha and Yunnan Sourcing recommended different water temperatures and preparation methods, however, so I decided to try the two teas back-to-back using an identical preparation method (gongfu), but with different water temperatures (What-Cha’s recommended temperature vs. the temperature I use for Yunnan Sourcing white teas).

Prior to the rinse, the dry leaf buds emitted aromas of hay, straw, marshmallow, sugarcane, and eucalyptus. After the rinse, I noted new aromas of wood, malt, and lemon. The first infusion then added aromas of vanilla, dried leaves, and cinnamon. In the mouth, the tea liquor presented notes of cream, hay, straw, sugarcane, marshmallow, and eucalyptus balanced by impressions of wood, malt, and vanilla. A hint of maple candy appeared on the swallow. Subsequent infusions saw the nose turn creamy, buttery, somewhat nutty, and spicier/more herbal. Cinnamon and dried leaves finally emerged in the mouth alongside new notes of minerals, camphor, tree bark, oats, apricot, fennel, nectar, honeydew, date, peanut, and cantaloupe. The final few infusions emphasized lingering mineral, oat, cream, butter, eucalyptus, and wood notes, though I could still occasionally note fleeting hints of honeydew, straw, peanut, and sugarcane in the background.