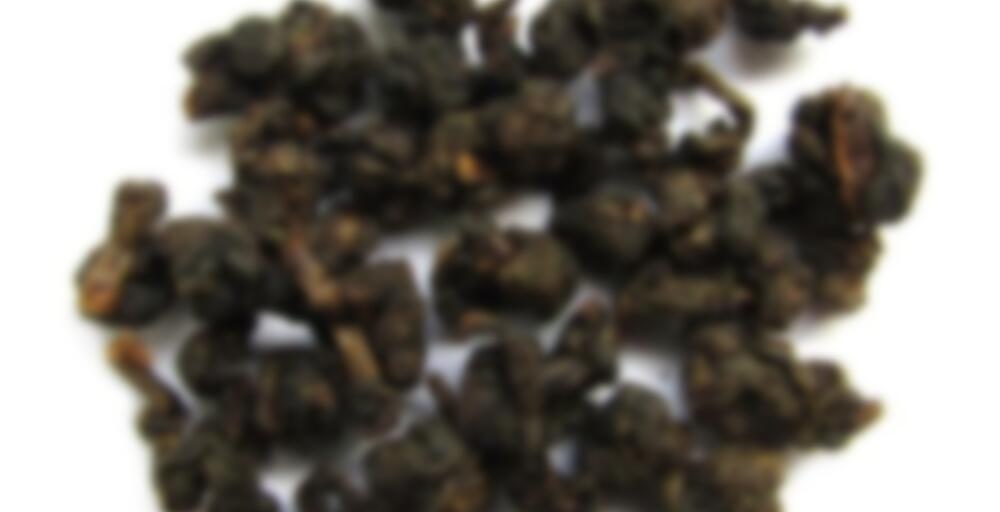 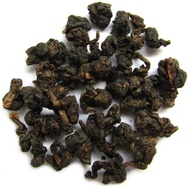 A very well roasted tea with a smooth and sweet lingering taste of dried fruit coupled with a gentle nuttiness in the finish.

The tea undergoes multiple medium roasts to produce a gentle roasted effect which accentuates the native characteristics of the tea.

The tea is a good candidate for ageing as it should change over time as it rests from the roast.

It’s a lovely tea, and the recipient of my most recent reorder. The roast is present, but not overpowering. The body is still light and playful.

I brewed this western style and I love dosing it with some coconut sugar, especially in the later (4+) brews I can get out of it.

Okay, I am finally back on Steepster after a hiatus that proved significantly longer than planned. I was making pretty steady progress on cleaning out my backlog of tea reviews going into November, but I ended up getting busy with some other projects and losing focus and motivation. Hopefully, posting this review will be the start of me getting back on track. I’m dipping further into the backlog than normal with this review. I know I finished what I had of this tea sometime during the first half of the year. I’m pretty sure I had all of my notes on it written out and ready to go sometime between the middle of February and the end of April, but as usual, I cannot be more specific. What I can offer is that this was an excellent tea.

Prior to the rinse, the dry leaf and bud sets emitted aromas of char, smoke, caramelized banana, toasted rice, roasted barley, roasted almond, and vanilla. After the rinse, I detected new aromas of longan, lychee, sugarcane, and roasted carrot that were underscored by a subtle orchid fragrance. The first proper infusion introduced aromas of cream and butter. In the mouth, the tea liquor presented notes of char, smoke, roasted barley, toasted rice, cream, butter, coffee, roasted carrot, and roasted almond that were chased by hints of daylily, sugarcane, orchid, lychee, longan, and caramelized banana. The bulk of the subsequent infusions coaxed out aromas of plum, grass, spinach, coffee, balsam, and roasted hazelnut. Stronger and more immediately detectable notes of longan, orchid, caramelized banana, and daylily appeared in the mouth alongside impressions of plum, peach, daylily shoots, spinach, minerals, vanilla, grass, roasted hazelnut, Asian pear, and balsam. I also noted hints of earth, sweet corn, and roasted chestnut, as well as a strong peanut shell presence in the aftertaste of each sip. As the tea faded, the liquor shifted to emphasize notes of minerals, butter, cream, roasted almond, grass, daylily shoots, and toasted rice that were supported by hints of roasted hazelnut, sugarcane, daylily, longan, spinach, balsam, roasted barley, sweet corn, plum, and vanilla.

As stated earlier, this was a great heavy roasted oolong. It produced a liquor that was extremely complex and sophisticated while also remaining very drinkable and soothing. Nothing was out of place. The mix of aromas and flavors was not only unique and fantastic, but it was expertly balanced. Overall, this was just a fantastic offering. If you happen to be the sort of person who is not sold on heavier roasted oolongs, then this tea may not be up your alley, but if any tea were capable of converting you, I would say that this would be the one. Naturally, people who are established lovers of heavier roasted teas would very likely find a lot to love about this one.