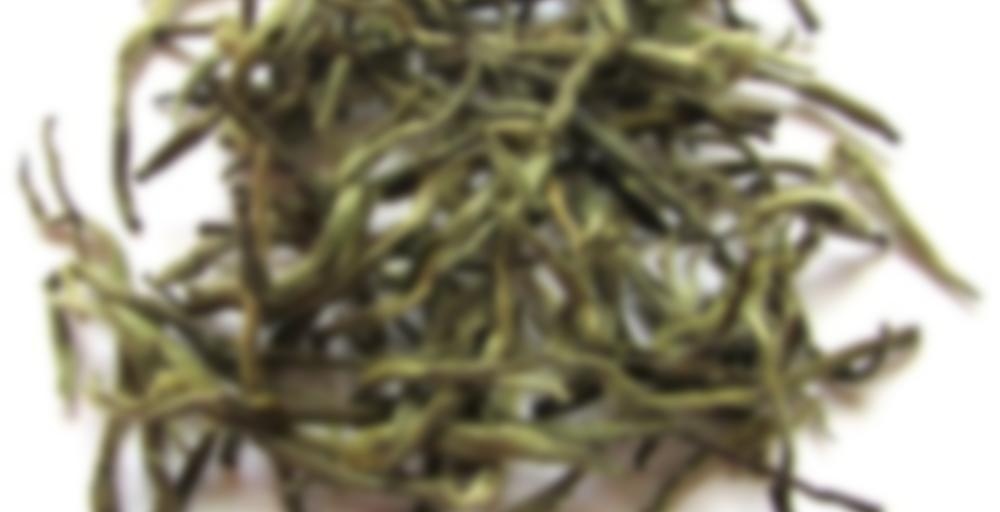 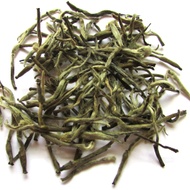 Sourced direct from Doke Tea Garden, run by the Lochan family who have leveraged their vast tea knowledge and experience to create one of the foremost Indian tea gardens in a previously unheralded Indian tea region – Bihar! Doke’s entire range of teas are hand-produced under the watchful-eye of Neha Lochan who carefully monitors production from the picking to the processing of the tea leaves.

Cultivar: TV22
Origin: Doke Tea Garden, Bihar, India
Farmers: Rajiv Lochan and his wife Manisha, alongside their children Neha and Vivek
Sourced: Direct from the farmer
Percentage of price going back to the farmer: 25%+

This was one of my sipdowns from the early months of 2020. I want to say I composed the notes for this review in either late March or early April. I know that I was drinking this tea either immediately before or immediately after Covidmania reached these parts. At the time, I wasn’t expecting much. My previous encounters with Doke teas had left me unimpressed. This tea, however, struck me as being great. I enjoyed it much more than the previous two reviewers.

Compared to the other Doke teas that I previously tried, this one was much more rewarding and likable. I appreciated that it had a very unique character; it was not all that comparable to the other Silver Needles that I tried prior to trying it. It did not even really have all that much in common with other Indian white teas. I also appreciated its relative lack of bitterness and astringency, characteristics that I had found to be distracting and unpleasant in other Doke teas. While the two previous reviewers seemed to enjoy this tea to a certain extent, I loved it. It was a very worthy offering.

I had a hard time getting the right balance at first with this one. It is more on the vegetal side for a white tea, and is super, super light. The first time tasted like rose stem water with fresh green leaves.

Second time, I used Gong Fu precision using 3 grams, 6 oz, and about three minutes. It was exceptionally smooth, and generally sweet water. The grapey fruitiness is there, but it is very subtle. Like the other review, this is more of a daily drinker white. It took me a little bit of time to like this one because I was bored and unimpressed with the vegetal qualities, but after brewing it more carefully, I enjoy and appreciate it as an approachable and elegant white tea.

I find that the Doke Silver Needles very delicious. You can easily get 2-3 good steeps out of it. It’s a very smooth taste with no hint of bitterness. It has a slightly vegetable taste with a bit of grape aftertaste. It’s very reasonably priced and could easily be an everyday drinker.