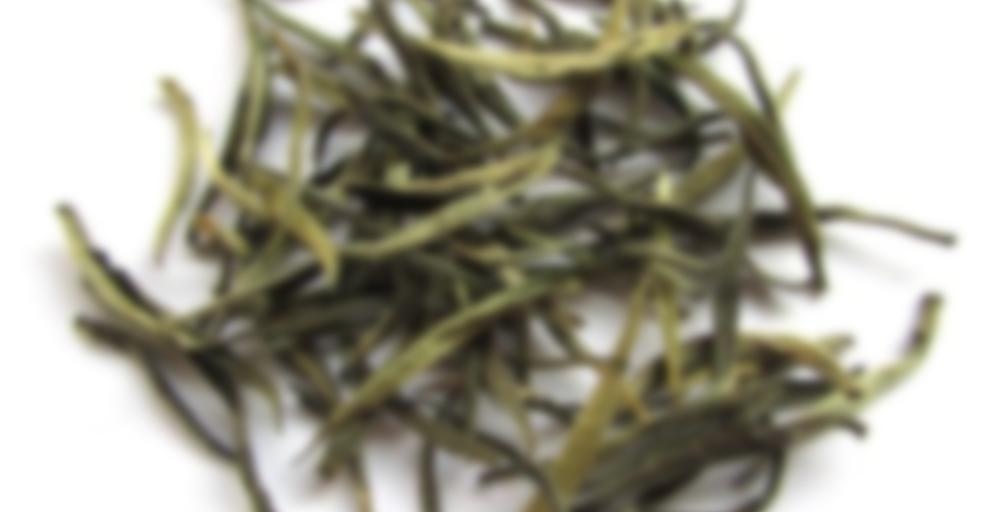 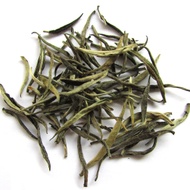 A very smooth and sweet tea with a fantastic fruity melon taste.

It has been named Platinum Needle by the producer, as it is has a darker appearance than typical ‘Silver Needles’and a slightly fuller fruitier taste.

It’s time to take a quick break from reviewing black teas. I finished a 25g pouch of this tea last week, and I have kind of been itching to review it ever since. It was easily one of the most unique white teas I have tried in some time.

This was a durable and amazingly complex Indian white tea with a very unique mix of aroma and flavor components. It reminded me a good deal of an awesome Ceylonese white tea I purchased from Beautiful Taiwan Tea Company several years ago. Compared to that tea, this one was somewhat less refined. Its aroma and flavor components grew increasingly muddled as my review session progressed, and the tea liquor thinned out a little more than I hoped it would. Still, this was a very nice white tea that struck me as stopping perhaps just a hair shy of crossing the threshold of excellence. I would not hesitate to recommend it to anyone looking for a unique and challenging white tea that is also an absolute blast to drink and pick apart.