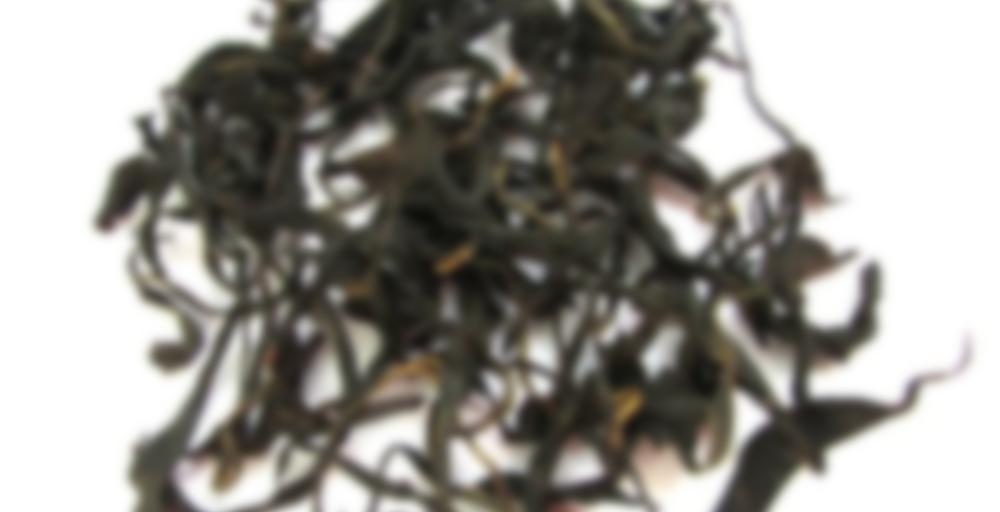 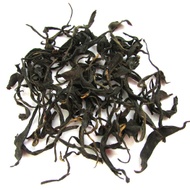 A limited edition tea of which only 1kg was purchased and will not be repurchased until the new harvest in October 2019.

Sourced direct from Arakai Estate, a small family run estate estate in Australia who have only just started commercial tea production having planted their first tea plants back in 2012. Although Arakai exclusively use Japanese cultivars, they have drawn inspiration from Taiwanese processing techniques and their tea as a result exhibits unique characteristics with notes reminiscent of both Japanese and Taiwanese teas.

Okay, now we’re going from the first Australian tea I ever tried to the second. This was actually the first Australian tea I ever received, though I did not pay for it. It was provided as a free sample with one of my What-Cha orders from either late 2019 or early 2020, and I figured that I may was well order some of the other Australian teas What-Cha was stocking for comparison’s sake. I was impressed by how pleasant and smooth this tea was, though I also noted that it faded very quickly.

Though this was not the most complex or most durable black tea I have ever tried, it was definitely one of the smoothest and most approachable. It was aromatic and flavorful but also very gentle and did not overwhelm with its energy. While it may have been a slight disappointment immediately after trying the highly unique and memorable Arakai Spring Premium Green Tea, this was still a very high quality offering that was tremendously likable. Had it been a little more complex and not faded quite as quickly, it would have been a true knockout.