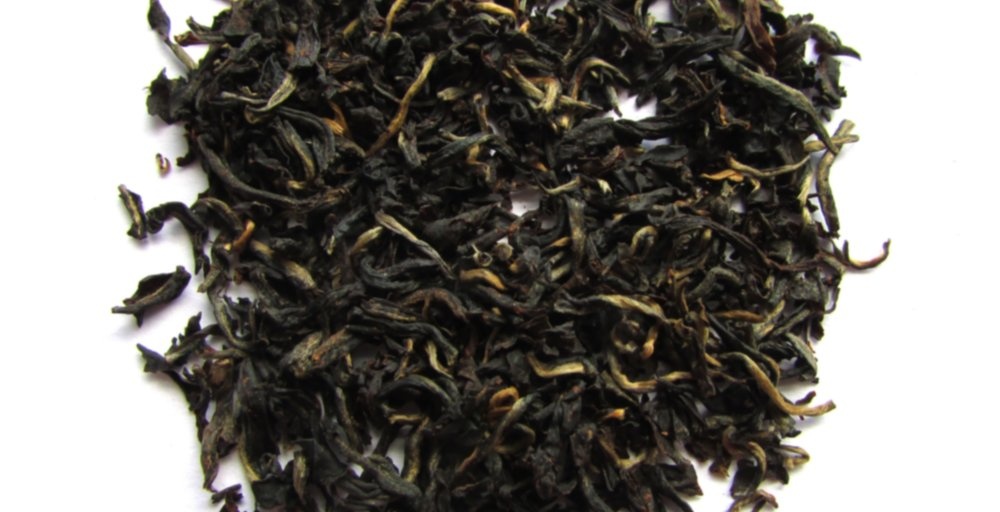 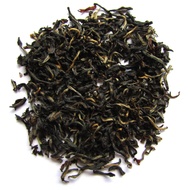 A new offering from the Doke Tea Garden with an unusual smooth taste of fruit, malt and delicate spiciness.

Sourced direct from Doke Tea Garden, run by the Lochan family who have leveraged their vast tea knowledge and experience to create one of the foremost Indian tea gardens in a previously unheralded Indian tea region – Bihar! Doke’s entire range of teas are hand-produced under the watchful-eye of Neha Lochan who carefully monitors production from the picking to the processing of the tea leaves.

This is another older review of mine. I think it comes from either April or May of this year. At this point, I should also state that I always dread posting reviews of teas from Bihar because they are so hit or miss for me. As a matter of fact, the only Bihar tea I recall liking was a silver needle that also came from Doke Tea Garden. Naturally, I still need to review it. Anyway, this struck me as being kind of a typical Doke black tea in that it was earthy, woody, kind of vegetal, and somewhat reminiscent of an Assam black tea, only not nearly as satisfying. Honestly, this struck me as being a very mediocre black tea overall.

I prepared this tea in the Western style. I steeped approximately 3 grams of loose leaf material in about 8 ounces of 194 F water for 5 minutes. I did not rinse before steeping, and I did not attempt any additional infusions.

Prior to infusion, the dry leaf material emitted aromas of cedar, earth, and cured tobacco. After infusion, I picked up new aromas of grass, smoke, malt, plum, leather, wintergreen, and cooked spinach that were accompanied by much subtler scents of straw and cinnamon. In the mouth, the tea liquor presented notes of grass, malt, butter, smoke, earth, cooked green beans, spinach, seaweed, green wood, cedar, sweet potato, autumn leaves, wintergreen, leather, and cured tobacco. There was also something of a salty umami note reminiscent of vegetable broth, hints of plum and brown sugar, and an odd mix of lemon rind, allspice, black pepper, straw, and cinnamon notes left on the back of the throat after each swallow. Aside from the aforementioned tart citrus, straw, and spice impressions that marked the tail end of the finish of each sip of the tea liquor, each swallow was largely drying, tannic, bitter, and vegetal. This tea just refused to go out in a smooth, pleasant manner. It very quickly became a challenge to drink.

Overall, this tea was very much a mixed bag. It presented a rather unique mix of aroma and flavor components, and while many of them expressed themselves quite well, they didn’t really work together. I have had a similar issue with every other Doke black tea I have tried. And then considering the way each sip of this tea ended in a harsh and punishing manner, I just could not find a ton to like about it. I only purchased 25 grams of this tea, but I had to force myself to finish the pouch because it quickly became such a chore to drink. I doubt that I will be in any rush to try more Doke black teas in the near future. They just don’t do it for me.

Forgot about this pouch in my cupboard and today I somehow remembered it should be there.

Found out I have quite a lot of it (ehm, I have lots of different teas everywhere). Need to put those numbers down (and another teas are on the way to me). Dang, I need my own cupboard, with blackjack and hookers (Futurama reference).

To tea: It is okay black tea, without much complexity, bit chocolate notes, bit bitter, mostly tannic. This time I don’t notice any drying notes.

Overall it’s very tasty tea, but without any wow moments. I can imagine it in some flavoured black teas as a base.