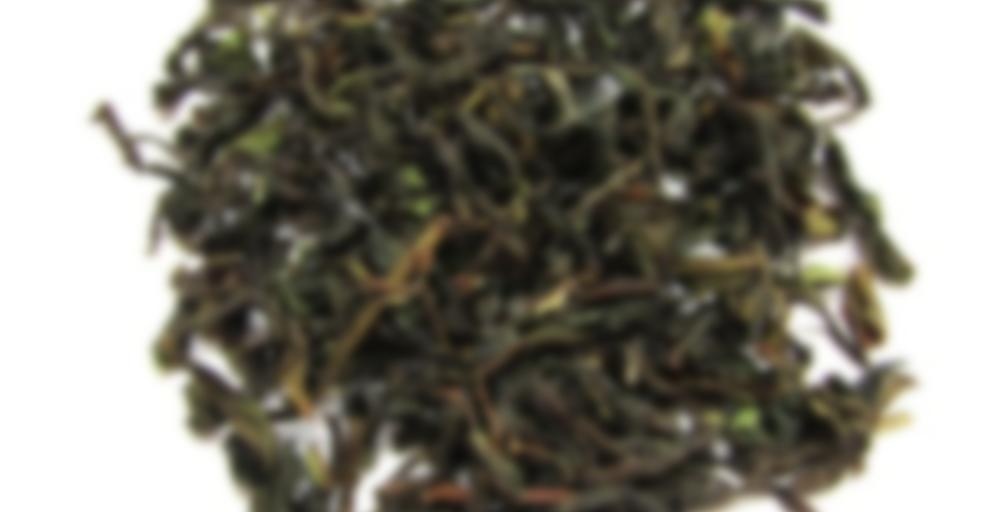 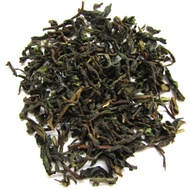 A smooth Darjeeling with a lovely spicy quality and dry apricot notes, a fantastic tea for the price.

One of our new ‘Bargain Bin’ offerings, which was acquired at a nicely discounted rate from a European wholesaler, a saving which we’re happy to pass on.

I will probably call it a day after posting this review. I’m trying to stay on a strict exercise schedule, and I have deviated from it today. I have been very busy the last three days, and yesterday was a total nightmare. I don’t want to go off on a tangent here, so let’s get back on track. I polished off what I had of this tea in the summer of 2020. I had 100 grams of it to play around with, so it took me more than a bit to finish it all. I found this to be a very good, solid, approachable first flush Darjeeling black tea.

This was actually a very pleasant, likable first flush Darjeeling black tea. Unlike some of the others I have tried, it was neither too tart nor too vegetal and offered a unique mix of aromas and flavors. The tea liquor, though somewhat thin, was nicely textured and vibrant in the mouth. Had some of the tea’s more pleasant and interesting aroma and flavor components come through a little more clearly and come off as being a little more persistent, this would have been a knockout offering. As is, though, it was still a very good one, especially for the price. I think it could have competed with some of the more expensive first flush Darjeelings I have tried in recent years.