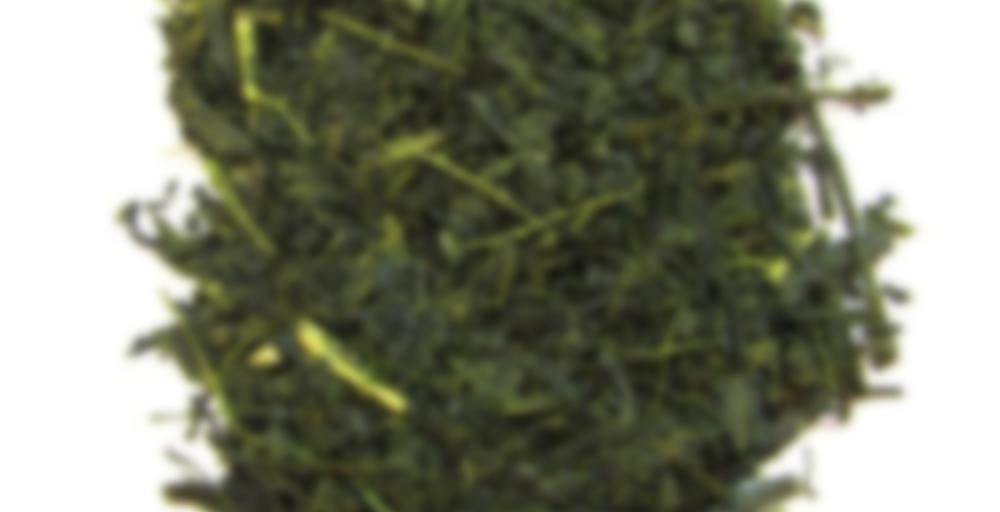 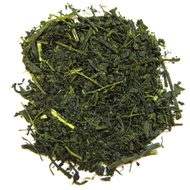 I’m not ready to head to bed yet, so here is another of my tea reviews from 2020. I’m pretty sure this was my first Fukamushi sencha, like ever. I do not remember trying one prior to trying this one. Though this was supposed to be the budget offering of the two Fukamushi senchas What-Cha started carrying, I was very impressed by the quality of this tea.

Prior to the first infusion, the dry leaf material produced aromas of grass, zucchini, pine, baked bread, and asparagus. After infusion, the leaf material (now more soggy leaf gunk than anything else), produced aromas of seaweed, spinach, peas, toasted rice, and vegetable broth. In the mouth, the tea liquor presented clear notes of peas, grass, zucchini, sweet corn, butter, toasted rice, chestnut, asparagus, vegetable broth, pine, and seaweed that were balanced by subtler impressions of baked bread, hay, and green apple. The second infusion introduced aromas of butter, chestnut, and summer squash. Summer squash notes came out in the mouth along with some very subtle hints of pear. The third infusion added lemon zest and green apple aromas with mineral notes and hints of both lemon zest and green apple in the mouth. The fourth infusion added a subtle green olive scent with hints of green olive also present in the tea liquor in addition to the presence of sea salt. The final infusion saw the nose turn salty and generally heavy with a mineral presence overall. The tea liquor was basically just bright green water by this point, but I did detect a mineral presence, some saltiness, and some light grassy, vegetal notes.

This was such a fun and enjoyable offering, even if all the shredded leaf material ended up turning into a mass of what appeared to be radioactive green goo in the bottom of one of my nylon brew baskets that required seriously heavy scrubbing to remove. I loved the intensely colored tea liquor and the approachable, pleasant, and complementary aroma and flavor profiles this tea displayed. Though the higher end Fukamushi sencha carried by What-Cha was more refined, this was still a tremendous offering for what it was. I actually enjoyed the two almost equally, but this tea struck me as offering more bang for the buck.