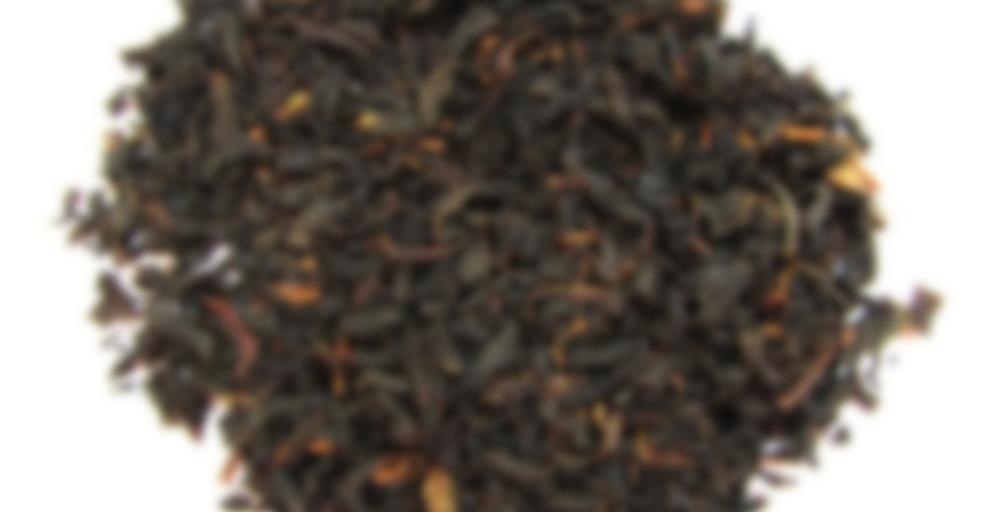 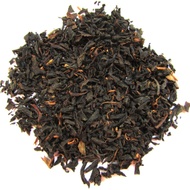 Benifuuki was produced by crossing Benihomare, an assamica variety Japanese cultivar designed for black tea with MakuraCd86, a sinensis variety cultivar from Darjeeling.

This was the last of the Japanese black teas that I finished in September. Of the three, I found it to be the most challenging and least consistently likable overall. That being said, it was still not a bad tea. I am fairly certain that the way I chose to brew it brought out more bitterness and astringency than would have been present had I opted to dry a different approach.

I brewed this tea in the Western style. I steeped 3 grams of loose leaf material in 8 ounces of 194 F water for 5 minutes. I did not rinse the leaf material prior to infusion nor did I attempt any additional infusions.

As stated earlier, this was the most challenging and least approachable of the three Japanese black teas I polished off last month. I should have followed the brewing guidelines recommended by What-Cha, but I tend to brew my black teas strong in order to bring out the most in terms of aroma and flavor. I had also had success with longer infusion times for Japanese black teas in the past, so I did not see a reason to alter my usual approach with this tea. Honestly, I was just being lazy and trying to finish it off as quickly as possible. It deserved more attention, consideration, and respect than I showed it. Despite the distracting bitterness and astringency (again, very likely the result of me insisting on sticking with a 5 minute infusion time), this tea had some very nice aroma and flavor components. I would be interested in seeing what someone with a lighter touch would be able to get out of it.