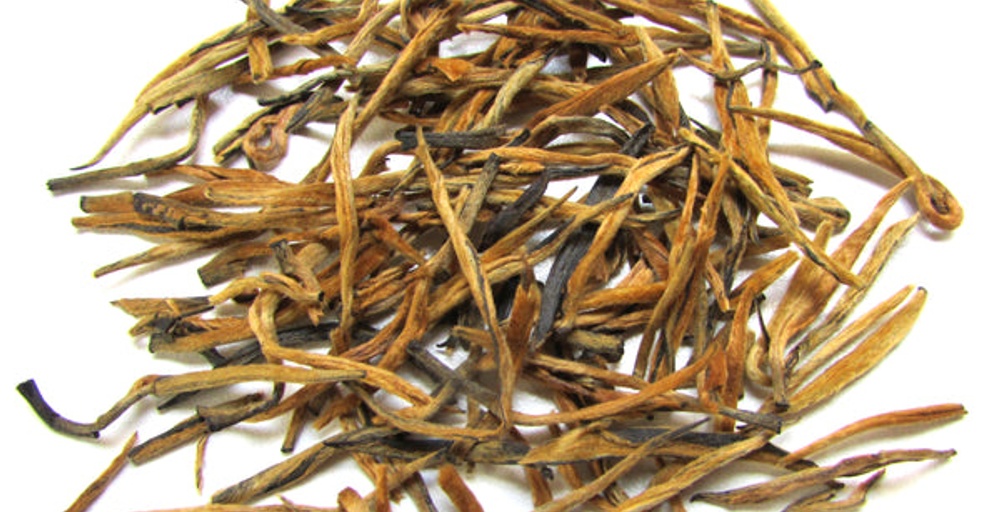 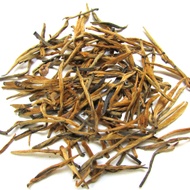 It’s been a while since I had buddier blacks, and since I got some, I craved more since the last year I had some. Most of my notes of late will consist of black teas, mostly Taiwanese blacks and Fujian blacks.

I’m also making this one quick and will add more in the future. I had this as morning tumbler fuel, and it’s definitely chocolatey with more emphasis on the malt. I didn’t expect the tea was going to be as bright as it was with the malt. It’s not bitter, astringent, or strong, but there’s some nice briskness. I personally got citrus, sweet potato, dandelion, and brassy tannin from it from the two western steeps in the tumbler giving the tea a more sunny visual in my head as I drank it. It definitely woke me up with its Qi. The flavor is still smooth and great without being as bitter as the usual Assams or occasional Keemums, though it’s powerful enough to be a breakfast tea.

I very much like it, but need to do some Gong Fu before I rate it. I still recommend it and will share. I look forward to see what other people write about it on here.