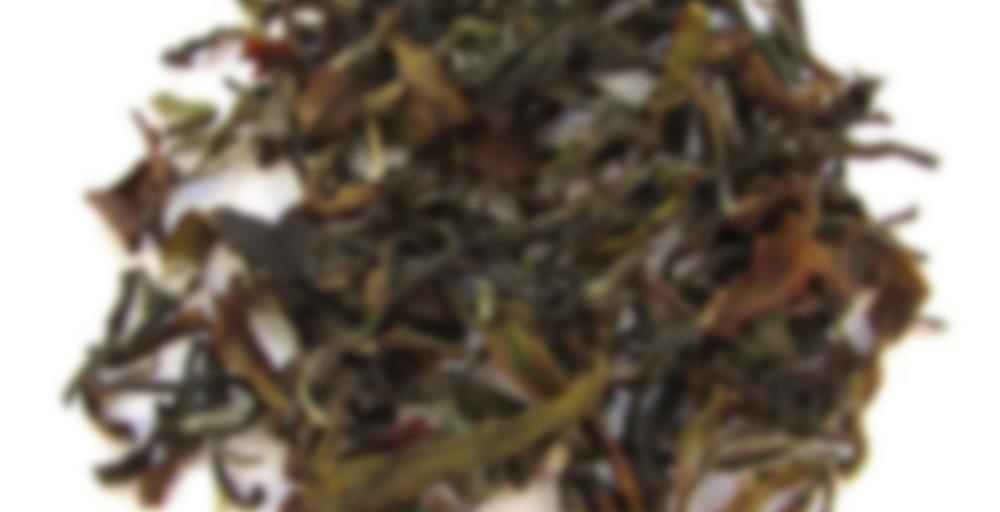 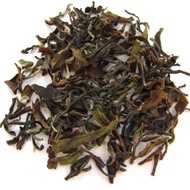 A very smooth Darjeeling with a well defined fruity character with a muscatel hint, it is lighter and less oxidised than typical Second Flush Darjeelings.

Alright, round two. This was one of my sipdowns from either late July or early August. That’s right. We’re not dipping quite as far into my nearly three year backlog with this belated review. In the month plus since I have polished off what I had of this tea, I still do not quite know what to make of it. I am providing a numerical score with this review, but honestly, I am not confident my score does this tea justice. Like many of the other offerings Rohini cranks out, this was a very quirky, playful tea that was difficult for me to compare to anything else.

I prepared this tea in the Western style. I steeped approximately 3 grams of loose leaf material in about 8 ounces of 194 F water for 5 minutes. I did not rinse the leaves prior to infusion nor did I attempt any additional infusions.

Prior to steeping, the loose leaf material produced aromas of almond, grass, hay, straw, and pine that were accompanied by a subtle fennel scent. After steeping, I detected aromas of muscatel, basil, cream, orange blossom, orange zest, dandelion, lemon, and coriander coming from the tea liquor. In the mouth, the liquor presented notes of grass, hay, straw, lemon, pine, almond, dandelion, dandelion greens, muscatel, orange zest, orange blossom, basil, cream, butter, and baked bread that were supported by hints of fennel, minerals, coriander, green wood, apricot, plum, and pear. The finish was fruity, vegetal, and herbal with just enough malt, cream, and butter notes on the swallow to provide some balance and stave off astringency and bitterness.

I wish I were heading down that way. Sadly, I’m probably going to be spending my October recovering from surgery.

I hope it’s nothing too serious,eastkyteaguy, and that you will keep us posted.

Shoot hate hearing that. I will be praying for your speedy recovery when it happens.