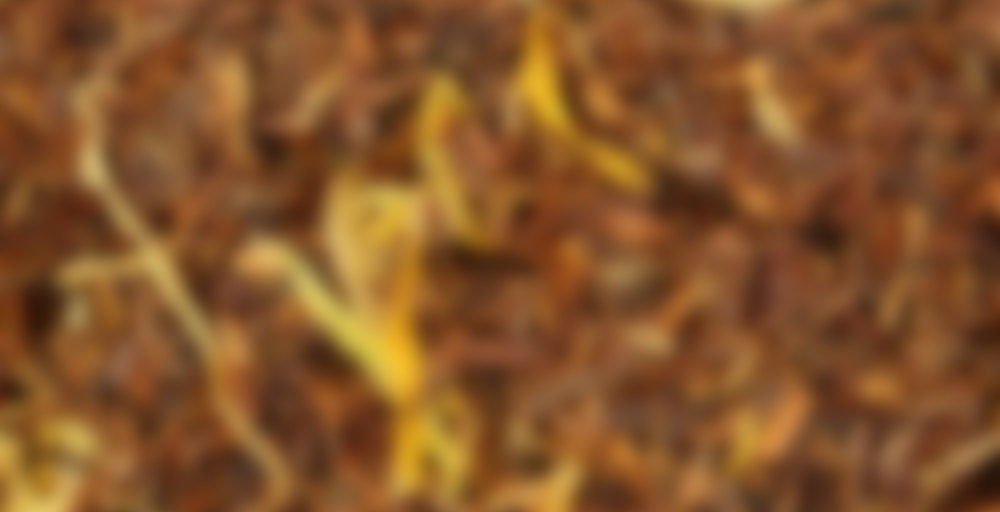 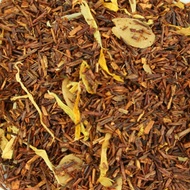 by White August
69
You

Creamy vanilla gives this Rooibos tea a smooth sweet finish that will leave you wanting more.

All right second tea from White August, this smells just like the description, vanilla and rooibos. It smells like a sweet woodsy forest! I love the name of this tea, there is something to be said about creative names!

After the steep the liquor was such a beautiful deep red color, I love it! The smell is still the same but a bit stronger on the rooibos. First sip, hmmmm….

Need to try another sip… still not much, it is not a very strong flavor at all, truth be told I would say it almost just tastes like slightly sweetened water. The smell is pretty vanilla and I was expecting that to be the flavor, or at least be able to taste the rooibos (even though I don’t really like strong rooibos flavor at least it would be something).

Even after it cools it still does not have much flavor, but at the same time it is still comforting just drinking something warm that smells pretty darn good, but I just wish that it had a bit more taste!