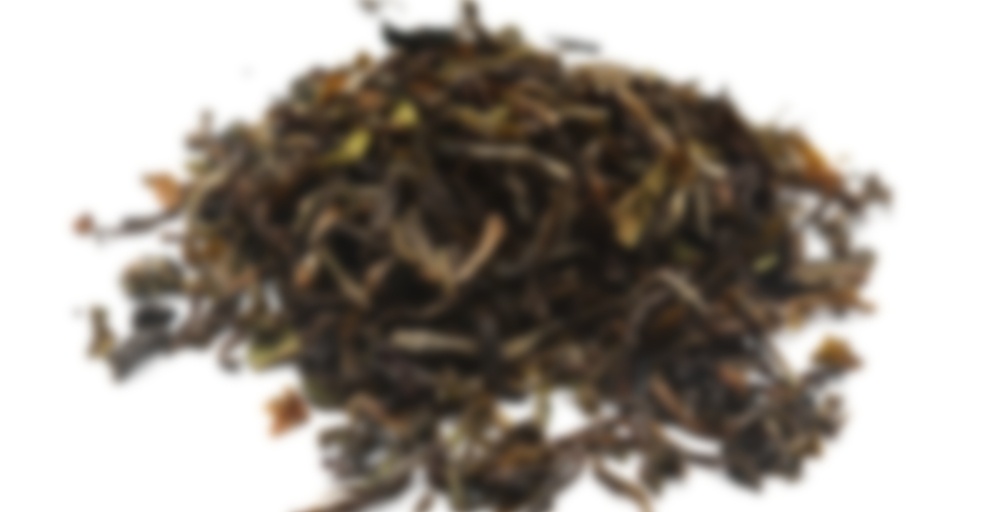 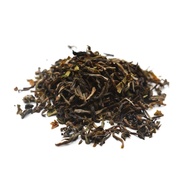 by Whittard of Chelsea
--
You

Assam, the land of storm clouds and rolling fertile plains, is where a small-leafed, strong-tasting wild tea was found by the British in the 19th century. Assam First Flush uses leaves picked early in the season, giving the tea its distinctly youthful taste.

Our Assam First Flush still has the maltiness and flavour of an Assam but a lighter strength, making it an ideal drink for the afternoon.