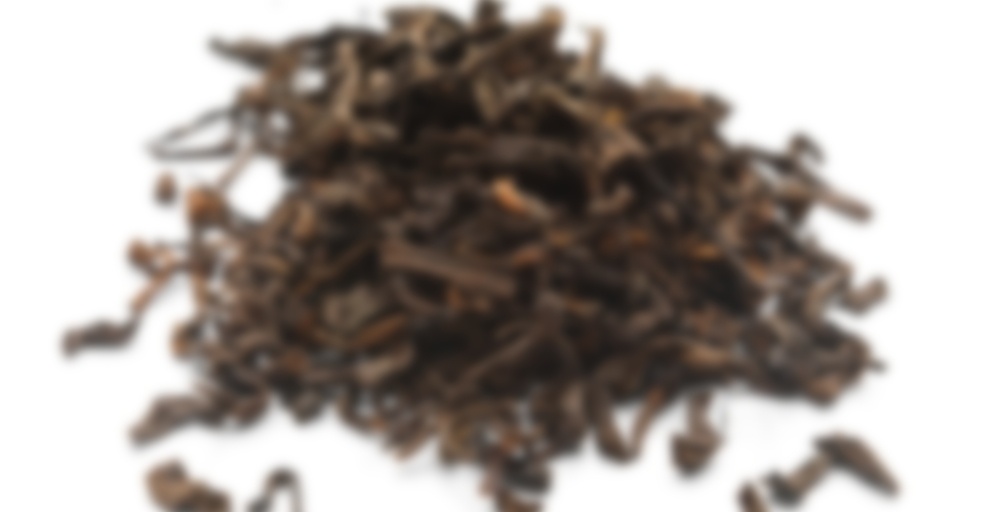 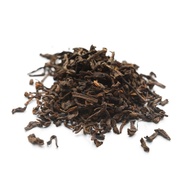 by Whittard of Chelsea
--
You

Pu-erh Tea is believed by some to have medicinal properties, helping with high cholesterol and aiding digestion. It has a tradition of being used to promote weight loss. For some it is a slightly ‘acquired taste’, with a slightly dense liquor and earthy tone.

Pu-erh is a special type of tea grown only in the Yunnan Province in China. It develops its flavour through wet-fermentation and long maturity and is said to improve with age. It has been drunk by the people of the Yunnan and Tibet border provinces since the Tang Dynasty (620-907 AD).

Gold winner in the Great Taste Awards 2012, the judges described it as having a “Good Pu-erh flavour, not in the least dirty, leaves some freshness.”
Pu-erh is a very dark tea with a very distinctive flavour, drunk as much for its alleged beneficial qualities as its taste.