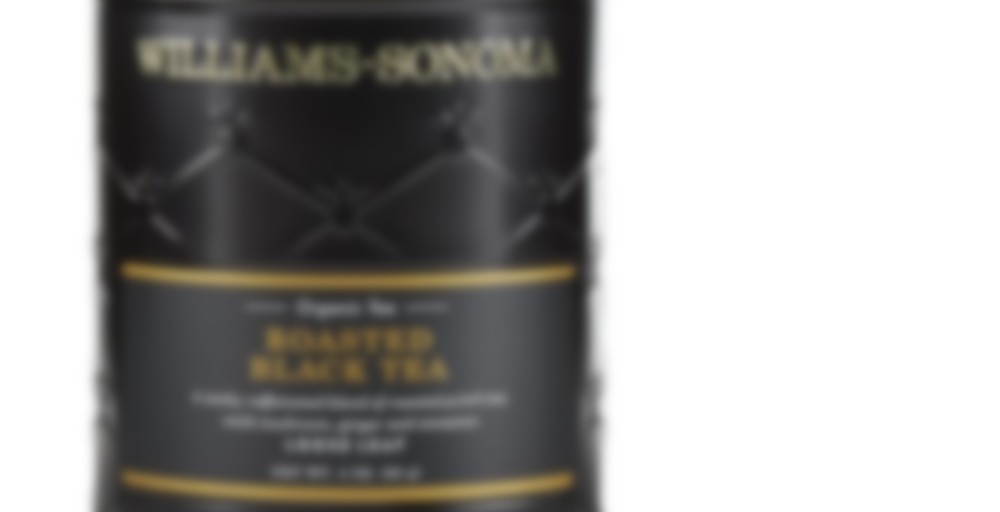 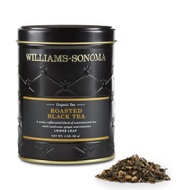 by Williams Sonoma
75
You

Roasted aged pu’erh tea leaves from China give this tea its smoky, earthy character and bold flavor. The deep red brew is enriched with reishi mushrooms, an ingredient widely used in traditional Chinese medicine, while Peruvian ginger root and Indonesian cassia cinnamon deliver a subtle kick of spice. This custom blend was created especially for Williams-Sonoma by Five Mountains tea company of San Francisco. Named after the ancient five mountains of East Asia where tea production began, Five Mountains sources single-origin organic teas that are sustainably harvested in China from the world’s oldest wild tea plants. It then adds carefully selected organic florals and herbs to create our unique tea blends, which are notable for their heightened antioxidant content and purity of flavor.

As Donald Trump would say, I’m not H-U-U-U-G-E on spicy and floral teas. So, it was with trepidation that I took this blend for a ride.

When I slit open the plastic bag of tea inside the metal tin, I was immediately slapped with a strong cinnamon aroma. I brewed the dark brown leaves for five minutes at 212 degrees. The finished product had a weak cinnamon smell. Nothing else stood out.

The taste of this tea was almost completely cinnamon. The flavor also contained leathery hints of pu-erh. With everything that is said to be going on in this tea, I was surprised that the taste was medium-strength at best without a lot of accents from the other ingredients.

This brew is also claimed to include mushrooms! I’m not sure how to discern mushrooms from other flavors, so I guess I failed that test. The aftertaste was all cinnamon and lingered on my palate for a good while.

I’m one of those folks that actually likes the full leathery taste of pu-erh. In my opinion this brew would have been better if the pu-erh characteristics were allowed to at least slightly make their presence known.

I didn’t hate this tea but it didn’t wow me either. I won’t write off Williams-Sonoma just yet.