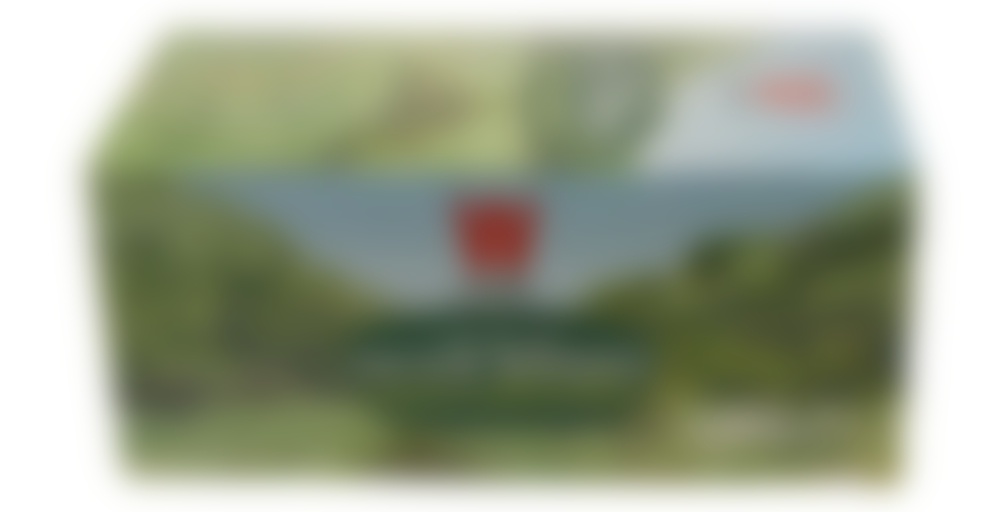 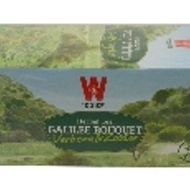 by Wissotzky Tea
71
You

Wissotzky manufactures an extensive range of herb and fruit infusions based on fruit essences, herbs, flowers, and natural spices which are known for their health and medicinal qualities.

These infusions do not contain tea leaves and therefore they are caffeine free.

The infusions can be drunk cold. Multi-colored and refreshingly flavorful, the Wissotzky infusions are well suited for drinking on hot summer days.

I bought a box of this in Jerusalem several years ago, and it’s been at my workplace ever since (I’m trying to get my work tea collection into Steepster as I use them). As I was adding this tea to the database, I discovered not only that it isn’t made anymore, but that before it was discontinued, lemon verbena was added for awhile, or even replaced all the other ingredients (searches yield contradictory info). The ingredients on my box/teabag covers are:

Which is what this tastes like to me. The brewing time given below yields a dark brownish-green brew that tastes of peppermint + cooking herbs, which is pretty much what it is. If you like peppermint and peppermint blends, this is something you’d like, but since it isn’t made anymore, good luck with that.

I do want to point out that although Wissotzky teas (watch out for the misspelling Wissotsky—there is one tea listed on Steepster under that brand) are from Israel, the package I got in Jerusalem—and all the other packages I saw at the grocery store where I got this—does have ingredients/nutritional/volume information in English. You just have to kind of look around the box until you find the English characters. The rest of the package has Hebrew writing, which (unless you were really, really good in Hebrew school as a kid) is not possible for an English/Romance speaker to read and interpret on-the-fly. I count on figuring out foreign food packages if there is French/Italian/Spanish/Portuguese somewhere on the label, since I was a French major, and I am enough of a foodie to know many Romance language cognate words for food types and ingredients. I even know (by ear) some Hebrew food words I’ve picked up over the years, being Jewish. But I didn’t go to Hebrew school, and my trip to Israel taught me that on-the-fly interpretation is not so easy if you can’t read the script the words are written in!

On a related topic, I’m going to Turkey on vacation in two weeks, and I thank G-d and Ataturk that Turkey started using Western script during the 20th century. Turkish may not have a lot of cognates with Romance languages or English, but at least I can memorize a word so when I see it on signs or boxes, it rings a bell. There’s no way I could have done this if they still used Arabic script!