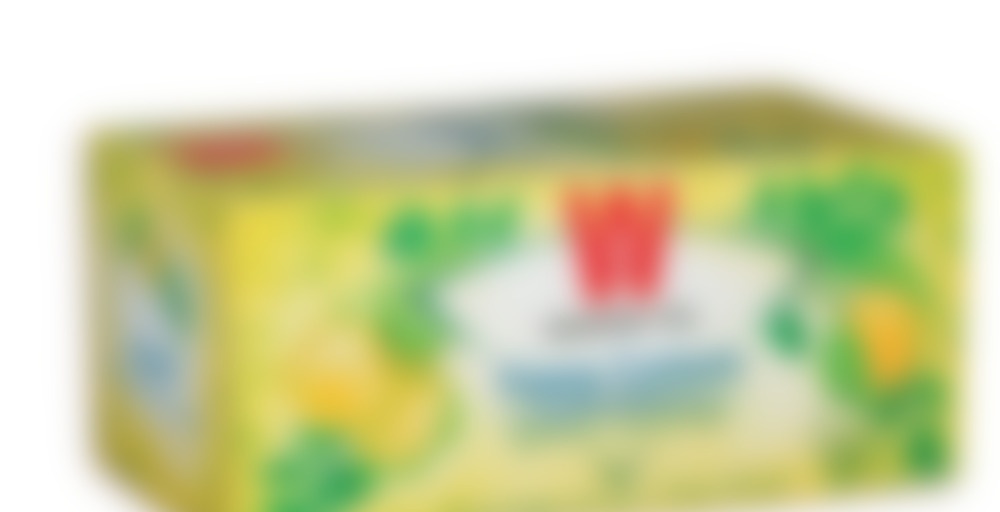 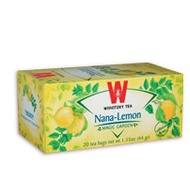 by Wissotzky Tea
56
You

This is the infusion of mint leaves and lemon.

Nana Mint with Lemon and Ginger

Weak and a little lemony, but not very flavorful.

I bought it on a whim at a Big Lot’s discount store for $1, so I was a little skeptical to start with. The tea bag wrapper says it is great for iced tea, but I prefer my tea hot. The fresh out of the box tea bag smells minty. The steeping tea smells like a minty armpit. It was a little off putting and made me scared to taste it. As it cooled, the armpit smell dulled a bit and I could smell mint. The tea itself is a pretty honey color, almost orange.

I don’t think I steeped it long enough, because it tasted a bit watery. The taste itself is orangey, citrus mint and I just didn’t like it. The after taste feels like I brushed my teeth, something I don’t usually get when I drink mint tea.