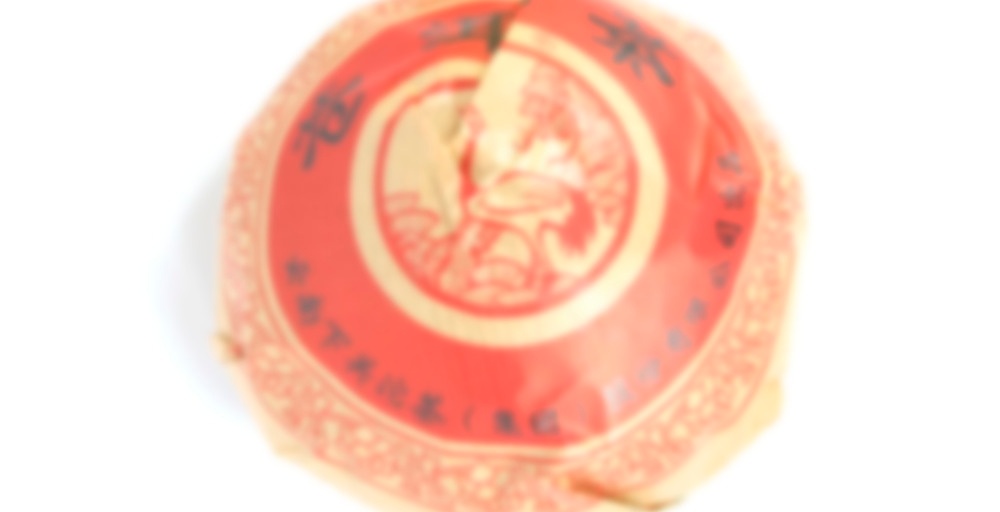 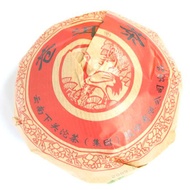 Xia Guan Cang Er Tuo Cha used to produce twice in 1959 and 1979 respectively, to send to the foreign visitors by Chinese central government during the National Days Holidays. Later, in 2001, it re-started to produce and has been the standard production teas since then.

Cang Er Tuo Cha has always been seen as the king of Tuo Cha; By selecting the best spring Maocha tea bush, it is sweet and smooth.

It is super good for long term storage and age quite well.