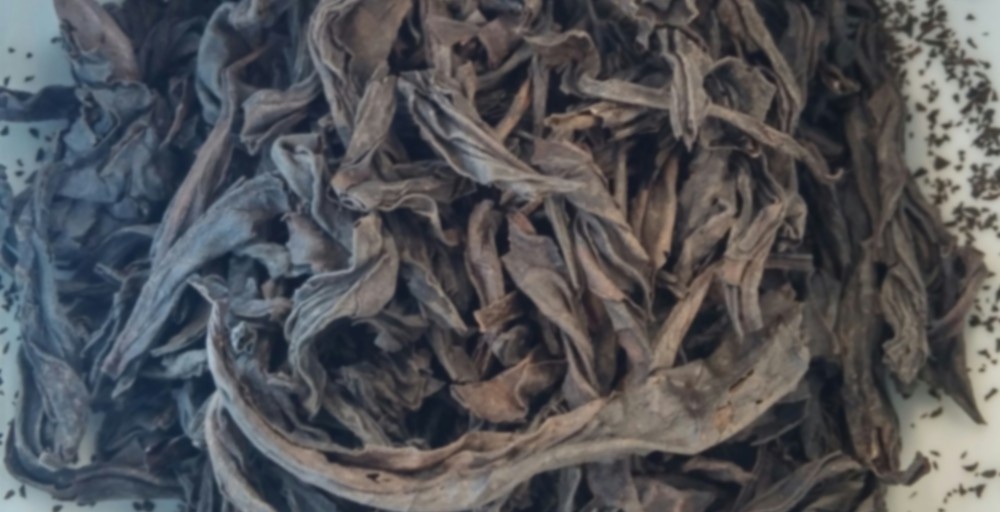 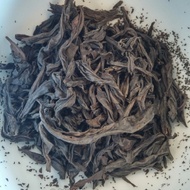 by Xin Yuan Tea Garden
76
You

Prominent aromas and tastes of cinnamon or cassia bark differentiate this Chinese wulong tea from other Wu Yi wulongs. Direct from a small family farm in the Wu Yi Mountains, this Rou Gui Wulong lives up to all it’s expectations.

The color of the liquor is initially a rather dark shade of reddish-brown. The aroma has easily recognizable scents of cinnamon or cassia bark, along with a light molasses hint. The body is medium, and the texture is quite silky. The taste also has notes of cinnamon or cassia bark, very light molasses, and a light floral undertone. The aftertaste is initially sweet, and slowly morphs into a flowery essence.

I got four solid infusions out of the leaves. The second through fourth infusions began developing a mineral note in the taste, which balanced quite nicely with the other tastes.

Can I call this an instant favorite? No, probably not, but it is certainly an enjoyable and respectable tea. If you enjoy Da Hong Pao Wulong, give a good quality Rou Gui a try. I think you will find some of the qualities that you like in the Da Hong Pao, combined with some different tastes and aromas.