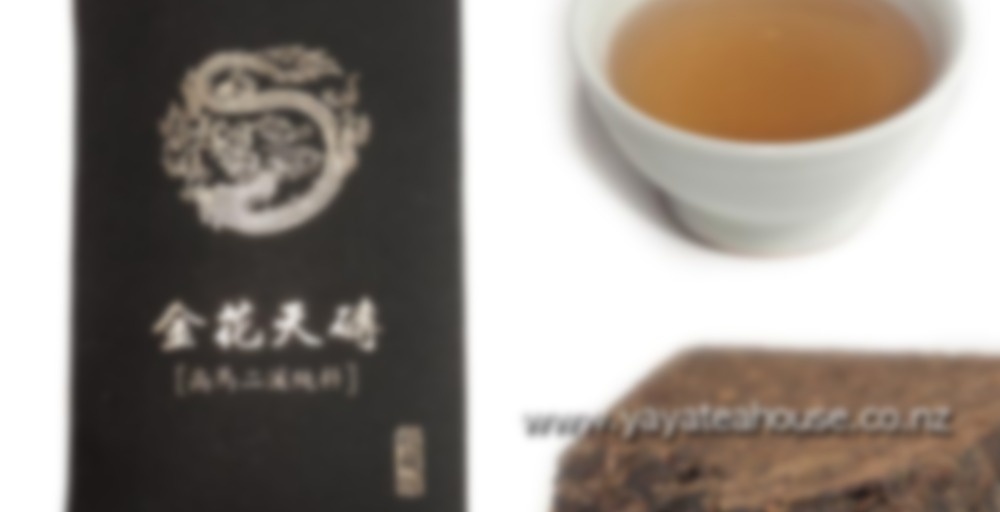 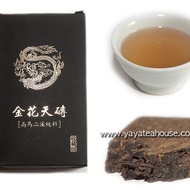 by Ya-Ya House of Excellent Teas
79
You

From Ya-Ya House of Excellent Teas

Fu Cha is produced by undergoing a double fermentation process, which – in the later stages – produces an abundance of a beneficial fungus called “Golden Flower” (or Eurotium Cristatum). Medical studies have found it to be very effective to help control diabetes since it lowers blood sugar and improves carbohydrate metabolism. It is drunk traditionally by nomadic people in Northwestern China, Mongolia and Tibet to help them with digesting and complementing their diet, which is high in oily food and meat.