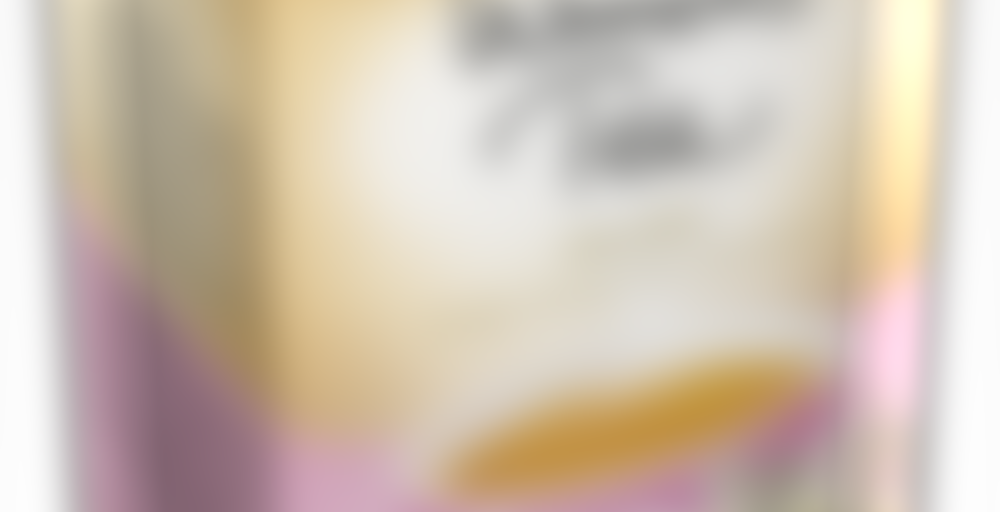 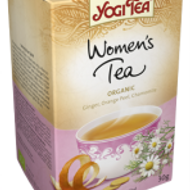 A relaxed body and mind are very important for a woman. In the ancient yogic texts it is written that the more a woman can relax, the easier it is for her to come into contact with her inner self. This wonderful, aromatic herb and spice tea supports this goal. Using Ayurvedic principles, the blossoms, herbs and spices in this Women’s Tea blend, have been specially selected to help a woman maintain her inner balance and manifest her creativity. For a perfect infusion, pour freshly boiled water over one teabag. Allow to steep for 4-6 minutes – or longer for a stronger flavour. Gently squeeze the teabag to let the active ingredients fully release into the water.

Another one of Yogi’s that I was lured into. The lime mint went so well, so I felt brave. I’ve been eyeing this at the shop for a while because I wondered if it might offer a little bit of help with Certain Female Issues, henceforth referred to as TMI.

I’m giving it a go. It’s not like there are a hundred bags in the box, so I should get through it quickly enough if I stick at it, and I have to stick at it, otherwise I can’t tell if it’s working, can I? Well, I’ve experimented somewhat with it now and discovered that I can drink a small cup but not a whole mug.

This stuff has ginger in it. Ridiculous amounts of ginger. One cup of this and my mouth feels like someone made a fire in there. I have also discovered that it needs drinking fast, because the more it cools the stronger the ginger tastes and the more difficult it gets to drink it. So a weak-ish brew in a small cup and drunk fast.

Good thing I didn’t buy this because I thought it would taste awesome, isn’t it?

As for how it worked with TMI, well, it… sort of did and didn’t. Okay, I don’t know if that was the tea or not, but the point of it all is that I had the same issues, only some of them behaved a little differently. Mostly they seemed a tiny bit milder. Or at least easier to shift with paracetamol. Or rather, possible to shift. That might not be the wonder cure I was hoping for but it was enough that I’m willing to try this out a little further. I need more time to see if there was a difference here or not.

But this stuff will never ever be a comfort drink. Bleh.I realise that this was probably not the exact right blend for this particular experiment, but it was what was available and so as close as I could come. Given the right foulness of the ginger in this, I might in the future see if I can find something closer to the mark in one of the health food shops that are available to me. I’m thinking either the moon cycle one or some raspberry leaf. (I know I can definitely get the latter, as I have seen it before, but I’ve heard that’s right foul tasting as well. When it comes to TMI, we just can’t win, can we?)

Now some time later, I’ve given up on this. There is just TOO MUCH ginger in it. I found I could drink maybe half a cup if it had only just had two or three dips of the bag in it and wasn’t allowed to cool off in any significant way. Obviously that’s not the way its meant to be drunk and other herbs and things in it couldn’t come to their right when I was trying to temper the ginger. I just couldn’t get that much ginger through my throat! Blech! As for TMI, well, we’ll just try something else. Or live with how it usually is. I’ve managed that for 20 years already, I’m sure I can manage it for 35 more.

Husband gave it a shot and as he is more tolerant of ginger than I am, is making a valiant attempt at it. Therefore this is now only referred to as Manly Man Tea of Manliness! He too is having doubts as to whether he can finish it of, though. I’ve told him to just bin it if he doesn’t want to drink it.

I don’t mind the taste of raspberry leaf, actually. I don’t love it by itself, so I either drink it in blends or add it into something else. I used a rose black tea, but I would imagine it would work with any type of fruity black. And it does seem to help with, well, you know.

Raspberry leaf has been pretty effective for You Know in my experience. Throw in a little peppermint and it is not unpleasant.

Thank you ladies, I’ll definitely get hold of some raspberry leaf and try that. Most people I’ve seen mention it before seemed to have found it unpleasant, so I feel encouraged that this is not a universal experience.

Ashmanra, I can’t get Republic of Tea things here. Do you know some of what’s in it? Perhaps I can find or reconstruct something similar. I don’t get much of that particular symptom, though. Sometimes, but mostly it’s just aches and pains in various places for me.

Here is the ingredient list! And I think it as pretty good for taking the edge off of a lot of symptoms – backache, bloat, etc.

I had a sample of something with eleuthero in it once that was supposed to be a good stress tamer. I don’t remember it tasting notably awful…

Hm. I haven’t got the first clue what some of those things are, so maybe not reconstructing after all… I have heard birch bark is good for aches and pains. In the clan of the cavebear books they drink tisanes of the stuff constantly, and I’ve just been reading another book where they used it similarly.

Birch bark has compounds like salicylin (related to aspirin), so it’s good for general aches, lowering blood pressure, and stomach maladies. I think there are other Yogi teas that have eleuthero — I remember having one (something like Green Tea Energy?), and it tasted distinctly like oat straw (which is good for depression, supposedly?). Yogi teas usually are hit or miss when it comes to taste, though…