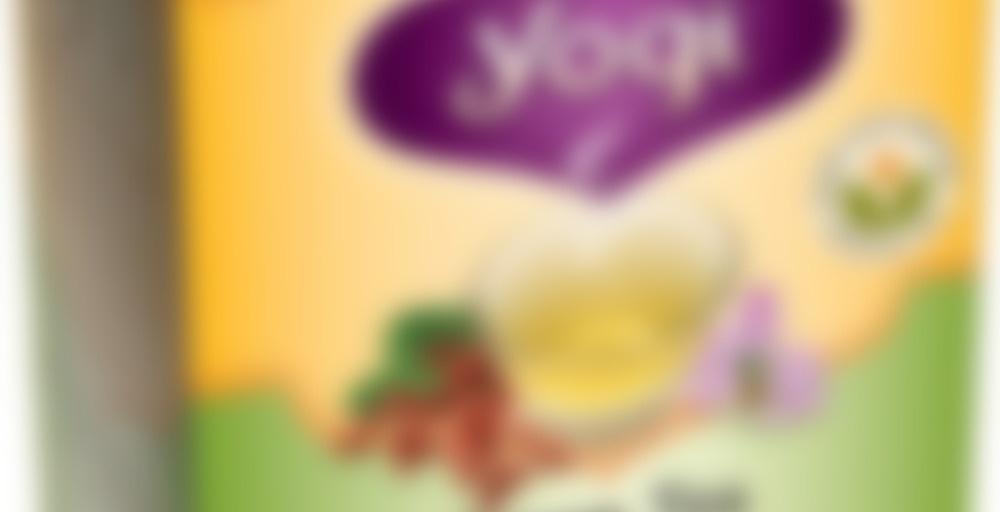 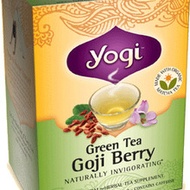 I purchased this because it was on sale for $2 and now I see why it was. The matcha and lotus listed in this blend are undetectable and the main components of green tea and goji are weak and flat, resulting in that “bagged tea” taste. I’ve been needing a cheap health-on-the-go tea, I suppose, so money wasn’t totally wasted. And it does smell amazing. Oddly, I can smell matcha, lotus, and the other missing flavors. I guess the flavor gremlins stole them mid-brew…

This has been in my cabinet for a long time. I never got around to trying it though. I had it today. The combination of ingredients sounds amazing, but the taste is nothing special.

I had a couple bags of this at a friend’s house over the weekend. I’ll admit I was first seduced by the pretty box (sigh, it’s a weakness). The tea inside the pretty box was only “meh” unfortunately. I didn’t find it had a whole lot of flavour even though I left the tea bag in the travel mug the entire time I was drinking it. There was just a hint of berry tang/sweetness over the mild green tea flavour and that’s about it. The fact that I added a bit of table cream (craving creamy drinks all weekend, no idea why!) may have been at least partially responsible for the somewhat bland tea. Thankfully (and surprisingly!) there was no bitterness whatsoever, despite the fact that my friend made it with boiling water and the aforementioned oversteeping.

I’d say this is a tea I would drink, but not bother to buy myself.

For anyone who noticed: Yes, I did say I drank this twice, but I feel I can only base my review on the one occasion as the other was rather affected by adding a generous helping of Amarula Cream Liquor. Though that drink deserves a tongue-sticking-out-smiley rating ;).

I love Goji berries. I love green tea, why not? However….

Yuck! Maybe it’s because I usually boil my Goji Berries to begin with, but this definitely is the abomination of what the sourness of a grapefruit fused with a too-light green tea would taste like. Goji berries should be light and sweet, not reminiscent of artifically-flavored cranberries. I couldn’t even taste the green tea because of this distracting note.

Brewed for a good 10+ minutes, not much color, flat taste. Disappointment.

I love green tea, and I love Goji, and these two go together pretty well. Not amazing but pretty well.

A deep earthy tea with a sappy sweet aftertaste. It makes for a good winter pick me up, but I didn’t like it cold @ all.