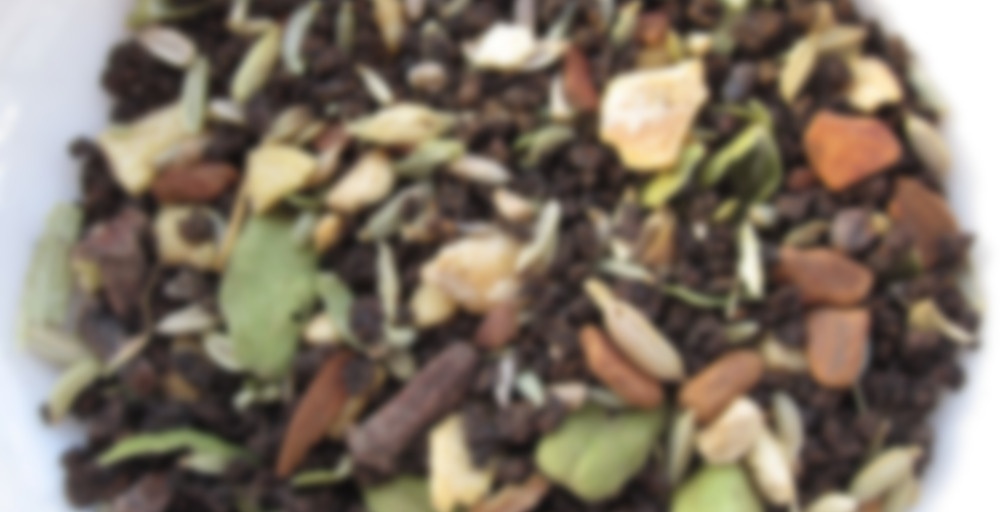 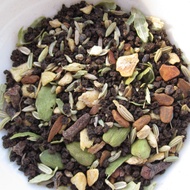 by Yogic Chai
81
You

Herbal Properties:
- Assam Tea (black Tea): Black tea is a variety of tea that is more oxidized than the green, oolong and white varieties. All four varieties are made from leaves of Camellia sinensis. Black tea is generally stronger in flavor and contains more caffeine than the less oxidized teas.

Yogic Chai…great company…interesting offerings…like this one. I’m sipping a small cuppa and passing a little bit on.

I love fennel – especially in tea. I love that bit of black licorice taste it imparts.

So I was very happy to see how much fennel is in this particular chai. Yum!

This is a very good chai. The Assam tea base is strong and sturdy. It provides some heft to the cup without getting too aggressive and overthrowing the spices. Even though there is a lot of fennel in this blend, it is not TOO much – the spices are in delightful balance.