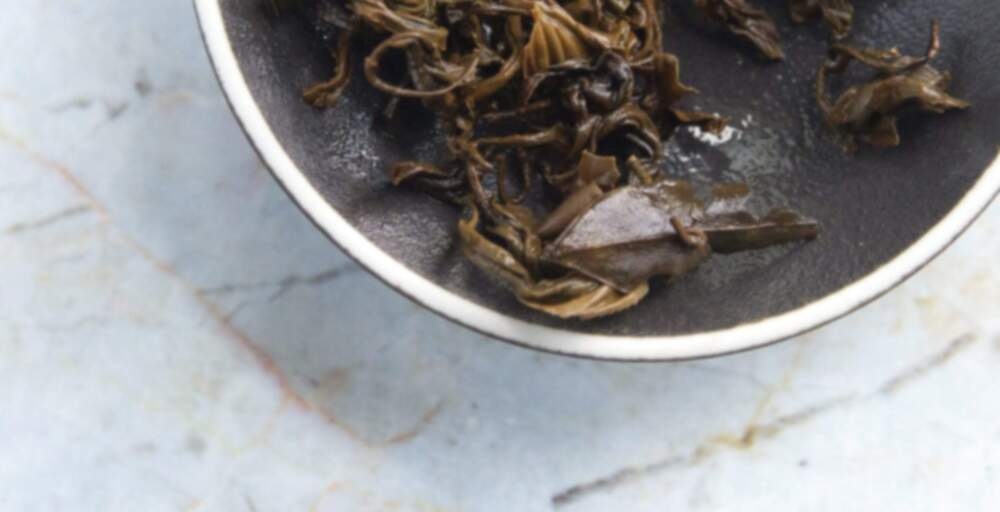 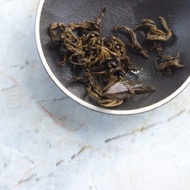 by Young Mountain Tea
77
You

Tasting Notes: This tea straddles the line between a light fruity black tea and a dark-roasted oolong. It carries bright, fruity notes of raspberry reminiscent of nearby Darjeeling’s Second Flush, a black tea, balanced by the nuanced honey flavors in China’s Tie Guan Yin, an oolong (also commonly called “Oriental Beauty.”) However, an unexpected current of roasted walnuts runs through this tea’s body, making it completely distinct. We spent hours discussing if we should classify these teas as blacks or oolongs, and in the end decided it’s best to simply enjoy it for what it is and forget about labels. Lovers of Darjeeling teas, Taiwanese dark oolongs, or Tea Studio’s Nilgiri Beauty Oolong will likely enjoy this tea.

Production: This tea is made using a process that blends the techniques of heavy roasted Taiwanese oolongs with classic India black tea practices. In a nod to oolongs, the tea makers put this through multiple rolling and oxidization steps. However to ground themselves in processing styles more familiar from South Asia, they leave the tea in large open racks to oxidize, as opposed to deeper piles like an oolong. At about 70% oxidization, the processing is stopped by putting the tea leaf through a dryer to finish the tea.

Tea Makers: Located in the lush forests near Nepal’s eastern border is the Kanchenjunga Tea Estate – a tea garden named after the third highest peak in the world. The garden was established by Mr. Deepak Banskota, an icon in the Nepali tea movement. When he was an enterprising teenager, Banskota visited nearby Darjeeling and saw how tea making could created the opportunity for his village to advance. When he returned home, he enthusiastically convinced other local farmers to band together to grow tea. Over the years, hundreds of local farmers joined the effort.

Impact: Kanchenjunga is an innovator in Nepali tea. The estate’s official name is the Kanchenjunga Tea Estate and Research Center, and it was the first in Nepal to be certified organic. Today it operates as a cooperative that offers robust scholarship programs to members’ children. Additionally, the garden is pioneering new sustainable practices, including using renewable energy for drying its tea and intercropping native species to promote biodiversity. The Bansokta family is continually working to develop global supply chains that elevate the stature of Nepali tea worldwide.