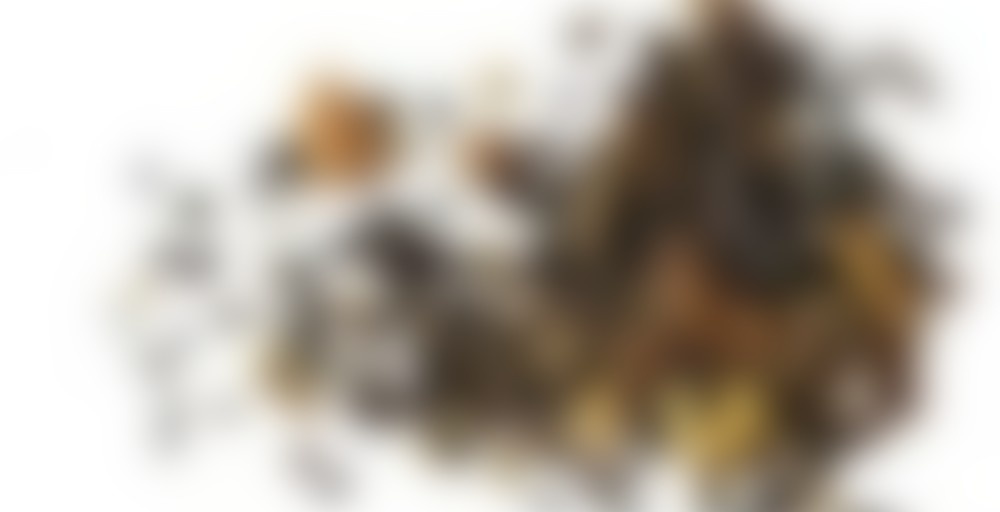 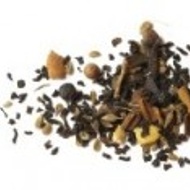 We’ve blended a chai that lives up to it’s history. Full of traditional Indian spices, Chai Black is strong, spicy , delicious and stays true to flavours of the Indian classic tea. Chai is an ayurvedic drink made for the natural needs of the body. It’s a tea that’s created to give energy for living and because of its great taste and properties, Chai tea has a wide fan base that range from mediating yogis to festival party ravers.
Ingredients: Cinnamon pieces, Ginger Pieces, Aniseed, Cloves, Chicory Roots, Black Pepper with and Assam Black tea.

At the time I am drinking this nobody else has rated it on steepster and I am a bad first taster for this. Liquorice! or Anise, or something of that sort. To be fair, a subtle ammount, but I hate stuff with liquorice with a passion.

I made this chai style, simmered in milk with sugar and it was lovely apart from the aniseed. I saved enough for a classic water brew, but poor chai, lovely as it is, it is just not going to me my cup of tea.

Oh my goodness, this smells so spicy in the packet! I only sniffed it a couple of times and my nose started tingling. I definitely took in a lot of black pepper!

It also tastes very spicy, too. The black base is very strong, though I think it needs to be in this blend in order to compete with all the spice. There’s a nice cinnamon flavour and a whole lot of cloves and pepper. Unfortunately I didn’t get much in the way of aniseed and nothing of the ginger.

I drank the first half of my mug straight as it comes, but I added a dash of milk to the second half. The milk seemed to bring out the aniseed, so there was a nice liquorice-y taste to it, but it also brought out more of the pepper.

This was certainly a good pick me up after walking home from work. It was a good, strong brew with a lot of spice, but I’m not sure I could drink this very often.