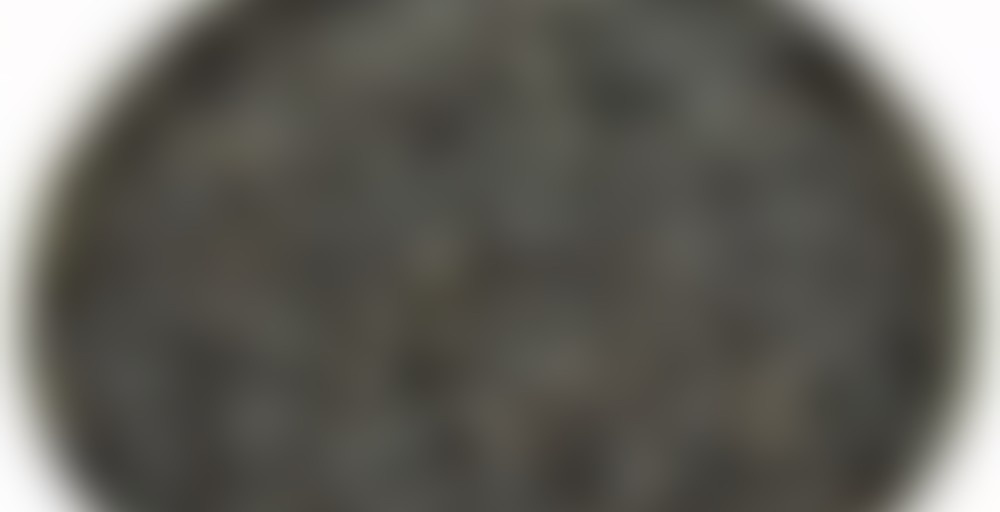 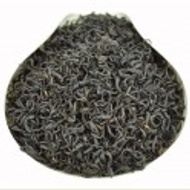 by Yunnan Sourcing US
84
You

Thank you Evol Ving Ness for sharing. I made this to accompany my black sesame eclair and while the eclair had loads of caramel this tea is all chocolate. The end of the sip as it cools gets a touch more bitter (for lack of a better word). I’m also getting stone fruit which seems out of place. It’s very nice but I think I’ve preferred some of the other blacks I’ve had.

Oooooh, now this sounds like a perfect pairing—at least in theory.

The goal for today was to go out and do some raid battles in Pokemon Go. Caught Ho-oh in the first battle I found in my neighborhood – so that was easier than expected and came home early to lounge around the house for the rest of the day.

Tonight I’m drinking this YS Laoshan. Not what I was expecting. This should be chocolatey – it not. It’s desserty but not chocolate. It’s more sweet potato/pecan pie. Yam/starch, cooked sugar, nutty, and a little roasty. The mouthfeel is also a little thin for my liking – this makes it seem more watery than it really is. This is good – it’s fine – I’m happily drinking it tonight, but it’s not amazing. Thanks Evol for sharing.

I’m using my fun little pot tonight. I really like this pot for black and oolong teas. It doesn’t pour fast enough for moonlight or sheng, but for darker teas it’s a great little pot. Happy I bought it.

i found the imperial grade to be not so much LB. I prefer the cheaper classic version if looking for that more chocolatey version. It really depends on the year though :(

^ That.
Still, I seem to have better luck with this one with cooler temperatures.

What, Pokemon has raid battles and Ho-oh?! I haven’t looked at that app since late spring _

CrowKettle – yes – raid battles…. they happen at gyms – depending on the mon that’s the boss of the raid you need a few people to help you defeat it. Once it’s defeated, all trainers who took part have the opportunity to try and catch that mon. They have been releasing the legionaries one at a time as raid battle bosses since the summer. Right now it’s Ho-oh until 12Dec. They haven’t announced what’s’ coming next…

I’m so torn about this tea. It’s definitely cocoa-y and a bit malty. No bitterness though there’s an astringency that I feel rather than taste. I tried steeping shorter times but found it thin and weak. Three minutes seemed to be the sweet spot for me. I got a pleasant four minute additional steep out of it as well.

As to why I’m torn, I like it though I feel like I prefer the VT Laoshan black, but would really really rather prefer this one because there’s just so much more on offering through YS that I’m enjoying. And the better price point sure doesn’t hurt. I really should have gotten a sample of the Classic Laoshan Black as well. Derp. Oh well.

Dry cocoa with a hint of that dark chocolate bitter taste from the first bite.

A different type of taste than the higher grade stuff from Verdant. When it comes down to pairing: this is a tea to enjoy with something, while the Verdant tea is something to drink on its own.

The brew to this smells more appealing after the Classic version—more like a chocolate biscuit. The wet leaves almost smell like a hot cereal with cocoa. There’s something almost liquor smelling about the brewing leaves that leaves me a little dizzy with anticipation. I’ve never had the Godiva chocolate liquor, but it’s how I would imagine it to smell.

The cocoa flavor is much more pronounced than in the YS Classic.; it comes out of my nose as I breathe out. The dark chocolate flavor becomes sugary as it cools, and the flavor turns a little bready. I’m getting chocolate croissant feelings from this tea. There’s a bit of astringency that brews out in subsequent steeps, and any bitterness is like that of a dark chocolate rather than a bitter black tea; it’s very faint.

I did a comparison on the YS Laoshans against Verdant. Full post and photos here: http://www.catlaittea.com/2016/09/05/laoshan-showdown-yunnan-sourcing-vs-verdant/

For those that have been around a while… today we finally got around to submitting my job role for evaluation with HR. As in, after the like year? 2? of going back and forth on what my role should really entail while i do a little of everything…we’re finally getting close to the finish line. What does it really mean? Nothing yet…but the possibility of getting to hire underlings for me and a bump in grade…paving the way for more corporate ladder climbing if i’m so inclined…or yeah..and theoretically a raise. lol

so i had this tea…to celebrate. yay

YAY! This is likely the road to more thorough appreciation (of you). Hope the result is something you are happy with.

Here’s hoping…been a VERY long road. I’m still overworked and underpaid but i do love what i’m doing so there’s that haha

And that is a big big thing to love what you do.

Congrats and hope all the rest works out!

Unless you need to train them and mentor them and record their progress and rate them.

yeah…haha i will…but i just need help. and contractors = not as time consuming as real employees haha

I purchased this in hopes of finding a substitute for Verdant’s, since I won’t purchase from them anymore due to their deceptive marketing. This was quite similar to theirs – tiny curled leaves, and a rich malty chocolate type brew. I found this to be a bit lighter and fruitier than what I recall from Verdant. It is quite good.

i think i like the classic grade a tiny bit more from Yunnan…and it’s winning so far against the verdant teas i have in stock atm.

Bought 50g of this a while back and am just now getting around to trying it. It is relatively good. There is a slight malt note. There are some chocolate notes. Also, I’d swear I’m getting a roast note. I don’t think this tea was roasted so maybe I’m misinterpreting something else. Overall I like the tea. As to is it as good as Verdant’s? I don’t think I’ve ever tried Verdant’s so I don’t know.

Steeped this one time in a 16oz Teavana Glass Perfect Tea Maker/Gravity Steeper with 3 tsp leaf and 200 degree water for 3 min.