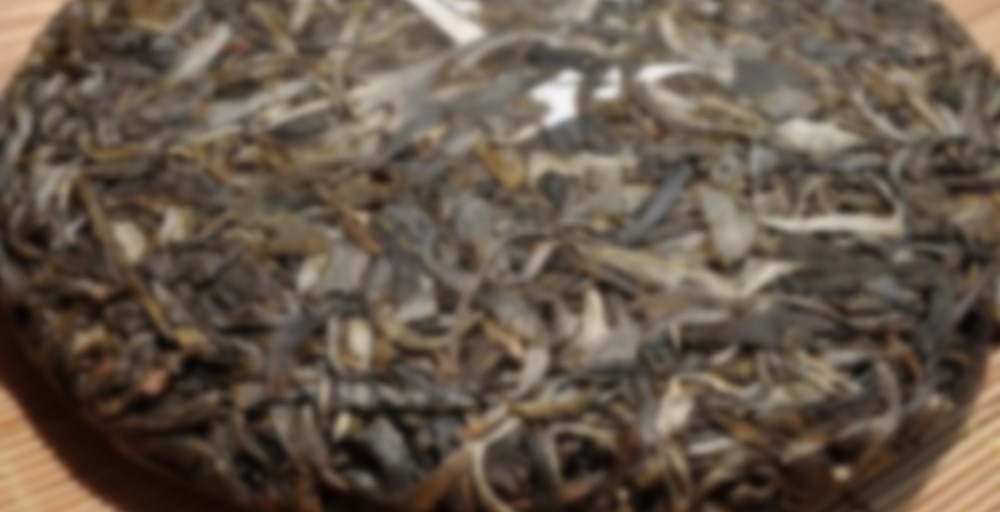 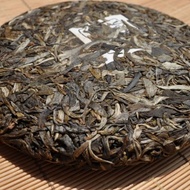 2010 Yunnan Sourcing NanNuo YaKouZhai Raw 250g
This is the second cake released by our own label for the year 2010! It’s composed entirely of first flush of Spring material from the village of Ya Kou in the southern stretch of the Nan Nuo mountain range in the county of Menghai. This tea has been carefully processed by hand at each stage and comes from tea trees ranging in age from 80 years to 250 years of age growing naturally unadulterated by fertilizers or pesticides.

The tea is itself is characteristically Nan Nuo tea with it’s sweet and flowery aroma with a thick taste and protracted feeling in the mouth and throat. More sensitive drinkers may experience a strong “cha qi” sensation in other parts of the body. The tea cake has been stone-pressed to allow for optimum aging in temperate climates and will age gradually over decades with subtle changes occurring all the time. A cake built of high quality material that will bring enjoyment and health to those who drink it for years to come!

The taste of this tea is pleasant, I could hardly say anything else considering the fact that I like drinking Nannuo teas very much. I enjoy their combination of flavour, aroma and aftertaste.

The leaf is perfectly separable with bear hands, you don’t need a knife or a pick, it goes apart itself as if it hasn’t even been pressed. It smells intensely and the leaf seems to be of high quality: long, clean and dark green (not too dark though). When you see the sample, you must admit it definitely is a very nice cake that smells after blossoming flowers.

The smell however, again as with 2010 YiWu Zheng Shan, reminds me of fresh green tea which does not belong to my most preferable characteristics. Despite the fact that I nearly overstuffed my teapot with the leaves and therefore expected a higher level of kuwei in first few infusions, I was surprised by its unchangeable and rather weaker character. Since there were no bitter highs, there were no sweet lows either and the huigan was nice but absolutely in tune with the flavour of the tea. It just tasted the same from the very beginning to its very end.

I identified a strange presence of astringency in the first infusion and was expecting its higher intensity later, it however turned out to be that special kind of “numbness” people often describe when drinking ancient tree cakes. In this particular tea this tongue-paralyzing effect as if you were chewing mint leaves is quite high. It therefore as if suppressed the rest of other taste traits and it was quite hard to feel anything else. The tea got suddenly weaker around the tenth infusion and with the intention to squeeze the leaves up a little bit I was getting very similar results for the rest of the session.

To read the whole review, see my blog:
http://teadropping.blogspot.com/2011/10/2010-yunnan-sourcing-nan-nuo-ya-kou.html