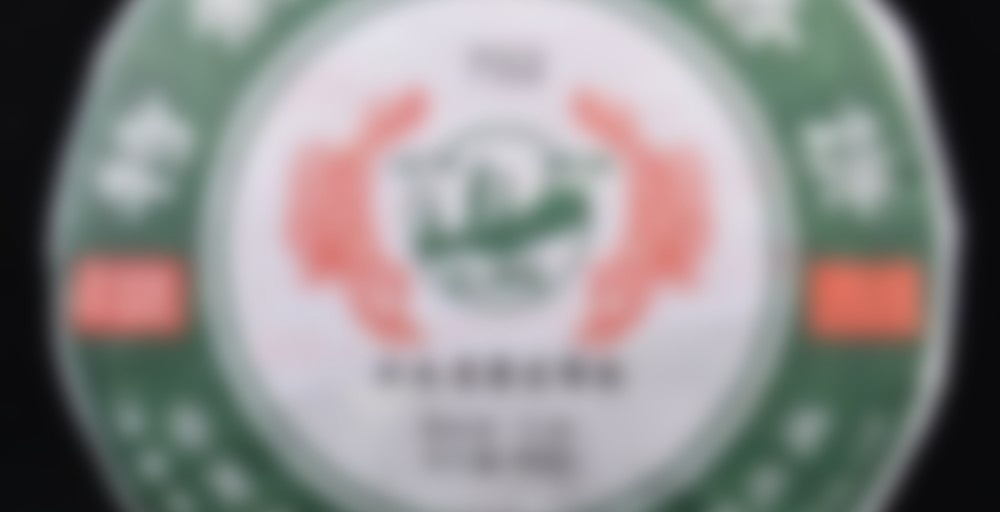 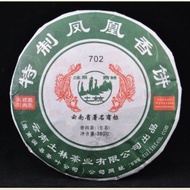 Puerh TTB/Sipdown
I’m up late tonight working on some music (lyrics/composing a guitar piece) for a 2018 music project/venture which has been inspired by my wife and friend (who is much more talented than myself in all sorts of way).

Anyway, decided to finish some of the ‘long lost’ and/or ‘forgotten’ samples hidden beneath the other samples….

I must say that this is such a unique and very unusual tea that I cannot help to like it. I’m getting a pickled note throughout the tea, but it’s pretty nice despite the weirdness which lingers in the mouth (sour, vinegar). I’ve been keeping my eye out on YS for the amount of cakes remaining, and I’m hoping/planning on picking up a couple in January/February, depending on how much remains….I’d definitely like to drink one now and age another.

My first tea from Nan Jian. They’re more well known for their tuos, but based on the price and interesting description I threw this one in another order from YS.
Still on the young side, which is reflected in early steepings, but steeps a nice dark orange. The first eight or so infusions aren’t really anything too memorable. No bad notes, just a general youngish sheng profile similar to other Ai Lao material I’ve had which I generally find boring if not outright unpleasant. Longer, hotter steepings later on are when this tea shines however. This cake has by far the strongest sweetness I’ve ever found in a sheng. I was shocked the first time I had this and hit cup number 9 or 10 to find it unbelievably sweet. Up until recently I had never found a cake that had the kind of in your face huigan others have noted, but this was crazy. I’ve had puers with sweet notes, but nowhere near this prominent or that only came out so late on. This makes me want to try a few other cakes I have seen described as having a barbecue smell and strong sweetness. That’s a strange description, but pretty spot on with the aroma when I first opened up this wrapper. It was a very strong, distinct smell of barbecue.

i just noticed i have the 2013 version… but anyhow, this tea has aged well in a few months. quite smooth and mellow