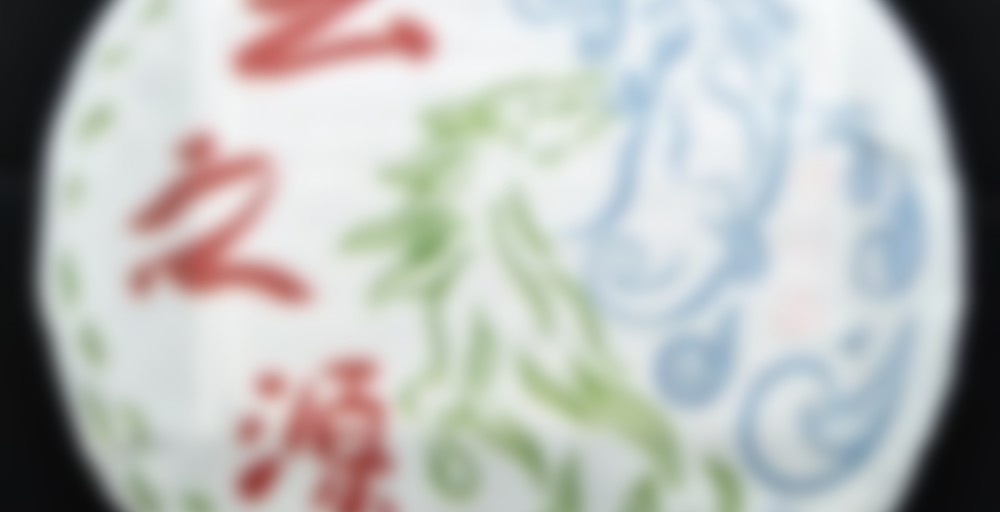 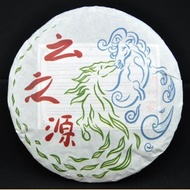 Our 2014 Autumn “Mu Shu Cha” (母树茶) refers to the mother tea trees of Mengku where the oldest and most primitive Yunnan Large Leaf varietal tea trees still flourish. Our Mu Shu comes from 100-300 year old tea trees growing near Bingdao village in the south of Mengku county of Lincang.

This tea cake is an intense cha qi filled experience for the drinker. It is powerful with some astringency and bitterness, that is moderated by it’s old tree origins. First flush and picked fairly early in the growth stage makes this tea a pungent and floral affair. Even with just a few months of aging as mao cha we have noticed a distinctive “兰香” orchid aroma and taste.

A strong tea that will likely cause tea drunkeness in even the most seasoned lovers of young sheng!

standard puer hay like taste is in the background, prominent pine + light astringent flavor. The lid has a very heavy puer-hay smell. A deep amber soup. Not sure if it’s longer brews, or later brews, but a bitterness and almost tongue numbing astringency come out. strong cha qi. After maybe the 6th or 7th brew it still has color, but all flavor has gone away. I think drinking these brews might have given a slight headache.

Got a lot of creamy tastes from this one, almost buttery. Good one.

I’ve had this tea twice with slightly different tasting notes. The constants are a blend of straw and wood flavors, with the wood becoming stronger in later steeps, and a strong astringency in the finish that falls short of being bitter but for me detracts from the overall effect.

The first time I had the tea, I thought it had hints of smoked meat and spice. This time around, I thought I detected a bit of apricot underneath the straw and wood. Yunnan Sourcing raves about the cha qi in their write-up, and while there is obviously some effect, it was not nearly as powerful as many other teas I drink regularly. I rate cha qi on a scale of 1 to 110 and give this one an 87. While the tea isn’t spectacular, it was very enjoyable on a rainy Saturday morning, and is a pretty good value at $45 per 400 g cake.