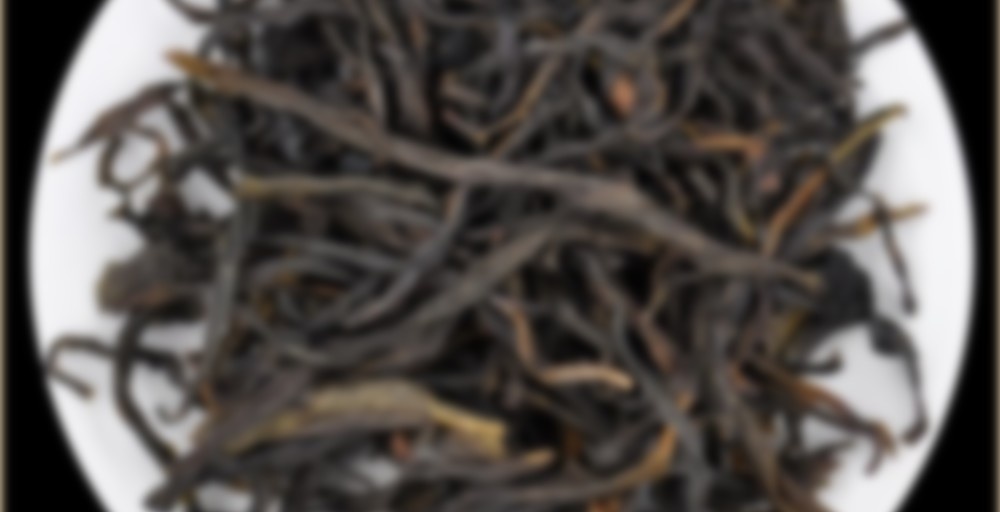 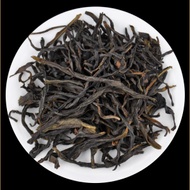 “Ba Xian” also known as the Eight Immortals Dan Cong grows in a couple of villages (Phoenix, Ping Keng Tou, and Zhong Shan) in the Wu Dong mountains typically at an elevation of 500-700 meters. The original eight plants of this varietal date back to the Song dynasty. Of the original eight plants only one survived and it was from this “Mother” plant (now called F1) that “Ba Xian” survived and spread. For this reason it also called “Ba Xian Guo Hai” (The Eight Immortals Cross the Ocean) Today Ba Xian is grown in a few villages (in Wu Dong) but is not mass produced.

Ba Xian is a special varietal in that it has 53 distinct aromatic molecules in it. It is also grown completely naturally without the use of pesticides, using composted chicken manure as it’s sole fertilizer.

The taste is strong with an up-front bitterness that quickly fades in to a fruit and flower sweetness. It has a distinct White Magnolia (白玉兰香) aroma to it.

Only 11 kilograms in total produced!