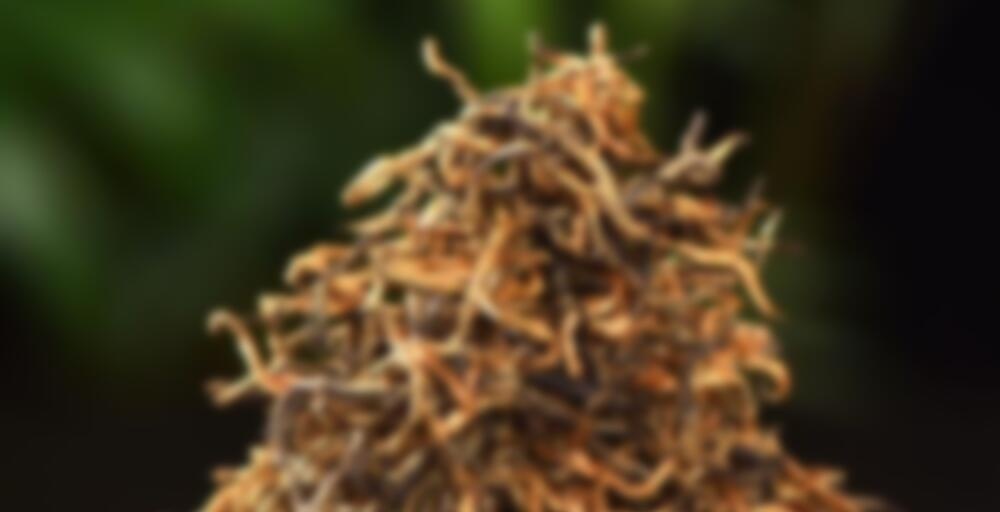 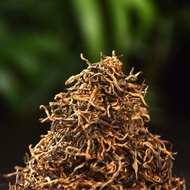 A pure bud tea from early spring of 2017. Tea is picked just a short few days after sprouting and then carefully processed to preserve it’s delicate nature. The tea buds are very small and covered with hairs. The brewed tea is sweet and malty with hints of sugarcane. An enjoyable tea with complexity and a thick tea soup that fills and soothes the mouth.

This is my most recent sipdown to this point as I finished what I had of this tea last night. I had been meaning to get around to this one for some time, but for whatever reason, I put off drinking it until this week. Anyone who reads my reviews knows that Yunnan black tea is one of my things; indeed, I drink Yunnan black teas pretty frequently and also tend to be pretty picky about them. This one I found to be a keeper.

I think what I appreciated so much about this tea was that its liquor was so balanced and smooth. Sometimes I find that Yunnan black teas can be overwhelmingly malty and/or treacly, but that was not the case with this tea. All of its components worked together well, making for a thoroughly pleasant drinking experience. In the end, this would definitely be a tea for fans of Yunnan black teas to check out.