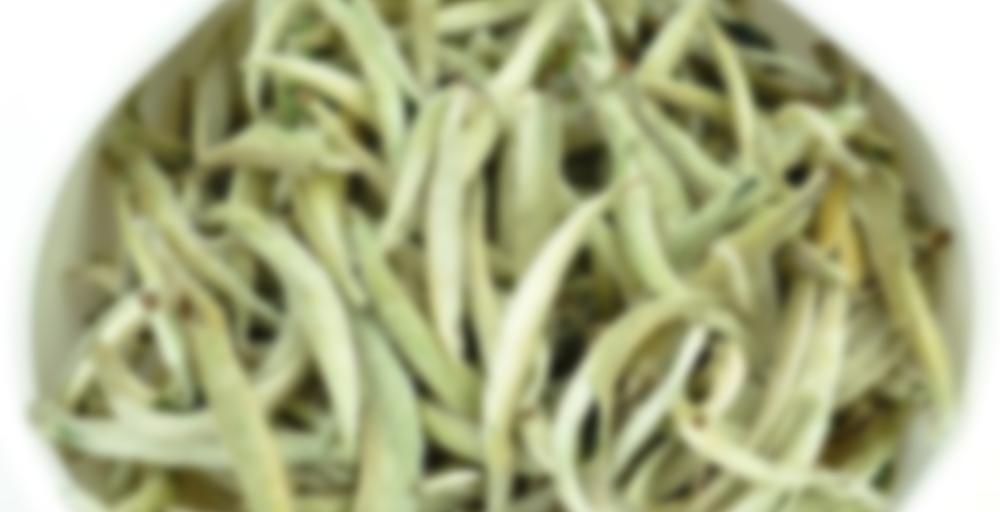 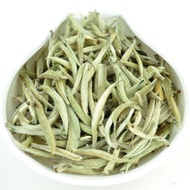 This White Tea is first flush spring harvest! It is fresh and fruity in flavor. The infused brew is very white and laden with lots of hairs from these buds. Lots of anti-oxidants!

This is a special tea made from Jinggu Yang Ta Large Leaf varietal tea (Camellia Taliensis). The tea is picked in the early spring, wilted slightly and then dried with warm wind tunneled through the tea until it is dry. The taste is sweet and soupy with a sugarcane and lychee fruit aroma!

Arby Advent Backlog
I had a Teavana version of this tea many years ago, which I found enjoyable. These days, I don’t really drink this sort of tea, so I couldn’t point out any special notes. It tasted decent, though not as nice as other versions. Not super special, but I’m no expert.

This sample is from Arby!

I really enjoy unflavored silver needle teas, though it’s been a while since I’ve had one. About the closest I’ve come since my triumphant return to tea is B&B’s Nearly Nirvana.

This has a light but lovely flavor. Silver needle often reminds me of oats, and this one is no exception. It also has a nice smooth creaminess that makes me feel as though I’m eating a comforting bowl of oatmeal with milk. I also get a nice touch of freshness from the cucumber notes, and the impression of lightly mineral clear spring water. Perhaps a hint of malt as well?

Ahhh so relaxing and comforting. I may need to stock a plain silver needle in my cupboard…

I seem to vaguely recall promising myself that I would review more white teas this year despite white tea not exactly being one of my things. With that in mind, I have been taking the time to drink more white tea and I’m starting to come around a little bit. I doubt it will ever be my favorite type of tea (oolong has my heart forever), but I’m beginning to appreciate it more. The white teas I have been purchasing from Yunnan Sourcing have had a lot to do with my recent reappraisal of white tea as a category. This tea, in particular, was breathtaking.

Prior to the rinse, the dry tea buds emitted pleasant aromas of hay, grass, eucalyptus, and sugarcane. After the rinse, I found emerging scents of straw, wood, and lemon. The first infusion then introduced hints of tree bark and spice to the nose. In the mouth, the tea liquor offered pleasant notes of hay, grass, straw, eucalyptus, sugarcane, and wood balanced by notes of cream, oats, and butter. Hints of lemon and cinnamon then came out on the swallow. Subsequent infusions saw the nose begin to become fruitier and more savory with aromas of lychee, oats, butter, and cream emerging. Naturally, I began to note much stronger notes of oats, butter, and cream in the mouth while notes of tree bark belatedly emerged alongside mineral, dew, vanilla, lychee, wheat toast, thyme, fennel, basil, malt, chamomile, peach, and cantaloupe impressions. I could also just barely pick up hints of watermelon and wintergreen oil in places. The lengthier series of infusions that closed out my session presented surprisingly persistent notes of cream, butter, minerals, wheat toast, hay, watermelon, sugarcane, and cantaloupe underscored by subtle touches of fennel, lychee, cinnamon, eucalyptus, and peach.

Since I have already admitted that white tea is generally not one of my things, I should also go ahead and confess that I have never been fond of silver needles in the least. They usually seem bland to me. That was not the case with this tea. It had a lot to offer, revealing tons of depth and complexity as the session progressed. A truly exquisite tea all around, I will definitely be acquiring some of this year’s harvest for the sake of comparison. If this year’s offering is anything like the spring 2017 offering, I have a feeling that this tea will become a yearly purchase for me.

The fruitier the white tea, the better.

This sample is from Arby. Thank you!

It’s been so long since I’ve had a nice cup of Silver Needles of any kind. It’s like coming, although this one feels more robust than I’m used to. I like it when they are a little more.. ethereal? The second steep fulfilled my wants for an even lighter sweet tea though (playing with steeping parameters).

Personal fun fact: I hated cucumbers before I was introduced to white tea. This type of tea and Dragonwell got me into vegetables!

Sweet alfalfa hay with floral notes. Delicate and silky. Long, sweet and smooth finish. A solid, friendly white with very little bitterness or dryness. Can be a little light on flavor strength.