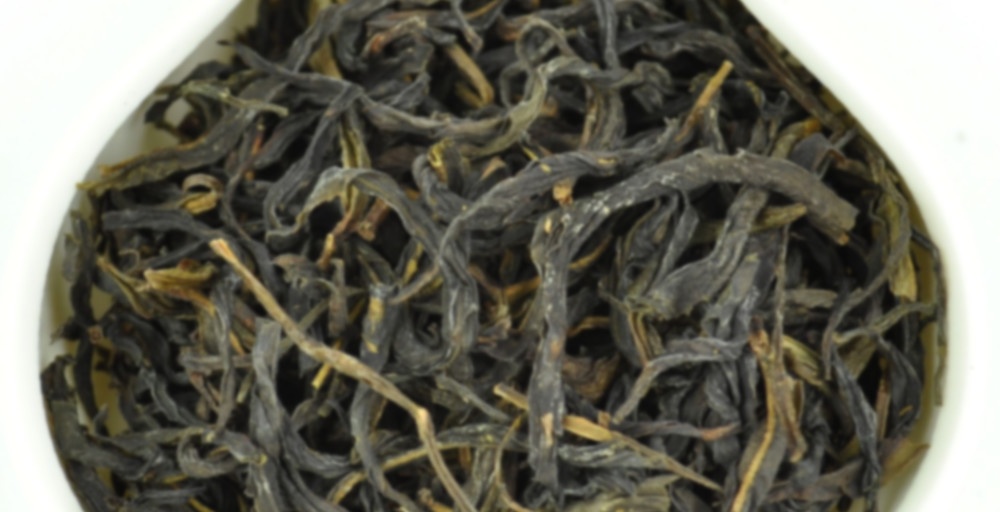 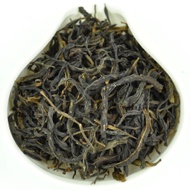 by Yunnan Sourcing
72
You

Ji Long Kan is a unique varietal of tea that grows at medium altitude (900 meters) in the village of Zhong Ping (Feng Xi area). Ji Long Kan varietal (literally means “Chicken Cage”) is originally a Feng Huang Shui Xian varietal but naturally crossed with other tea trees and became distinctive. Ji Long Kan tea is grown only in Zhong Ping village, and the tea garden is comprised of trees that grow naturally, ranging from 60 to 400 years of age! The tallest and oldest tree is about 5 meters tall and 4 meters wide. Our Ji Long Kan is sourced from this garden and is a blend of several trees’ leaves.

Most importantly, the taste and experience of Ji Long Kan is both unique and elegant! The aroma is floral with notes of cream and stone fruit. The tea soup is thick and creamy, coating the tongue with its elixir-like essence!

My exploration of Dan Cong oolongs has continued over the past several days and has included a couple of teas produced from lesser known cultivars. This Ji Long Kan was one of them. Apparently, Ji Long Kan is a rare cultivar originally produced from the hybridization of Shui Xian and at least one other unknown cultivar and is currently only grown in one village. If this tea were any indication, I can understand why this cultivar is so rare. To be honest, I found this tea to be strange, short-lived, temperamental, and somewhat unappealing. In terms of aroma and taste, it reminded me a little of a Zhangping Shui Xian and nothing else.

Prior to the rinse, the dry tea leaves emitted aromas of pomegranate, orchid, cream, custard, and vanilla. After the rinse, I detected new aromas of cherry, violet, orange blossom, sugarcane, peach, and wood that were underscored by hints of almond. The first infusion introduced stronger almond and wood scents and aromas of plum and baked bread. In the mouth, the tea liquor presented notes of cream, vanilla, orchid, pomegranate, cherry, and orange blossom that quickly faded to reveal hints of wood, peach, almond, sugarcane, and violet. Subsequent infusions introduced aromas of grass, lemon, and orange zest. Sour plum, baked bread, and custard notes came out in the mouth along with stronger and more upfront almond notes and new impressions of minerals, lemon, grass, orange zest, sour apricot, and marshmallow. I also noted this odd send-off on a number of swallows that reminded me of a combination of cattail shoots, spinach, raw pumpkin, and cucumber. As the tea declined, faded, ragged notes of minerals, wood, cherry, lemon, and violet came to dominate the mouth, though they were backed by fleeting hints of almond, orchid, orange zest, cream, custard, and pumpkin before a dry, somewhat astringent finish.

Man, this was such an odd, complicated, and challenging Dan Cong oolong. The liquor it produced was sharp and tart in the mouth with an alternately soapy and muddy texture to go along with a body that was somewhat thinner than expected. It also seemed to fade rapidly, turning dry, astringent, and somewhat bitter at the end of the session. Now, with all of the above being said, a score of 60 may seem a little high for this tea, but I am rating it as such for a reason: this tea may have been a cumbersome, often unpleasant mess, but it was a truly fascinating and unpredictable mess that never allowed me to lose interest in it. Aside from some similarities in aroma, flavor, and texture to a light roasted Zhangping Shui Xian, there was nothing else to which I could compare this tea. It pretty much stood alone. In the end, I cannot wholeheartedly recommend this tea to curious Dan Cong drinkers, but I will say that anyone looking to try some rarer Dan Cong cultivars should give this tea a shot simply to understand why some rarer cultivars are not more common. And who knows? Maybe someone will read this review, go out and try this tea, and come away impressed by it.