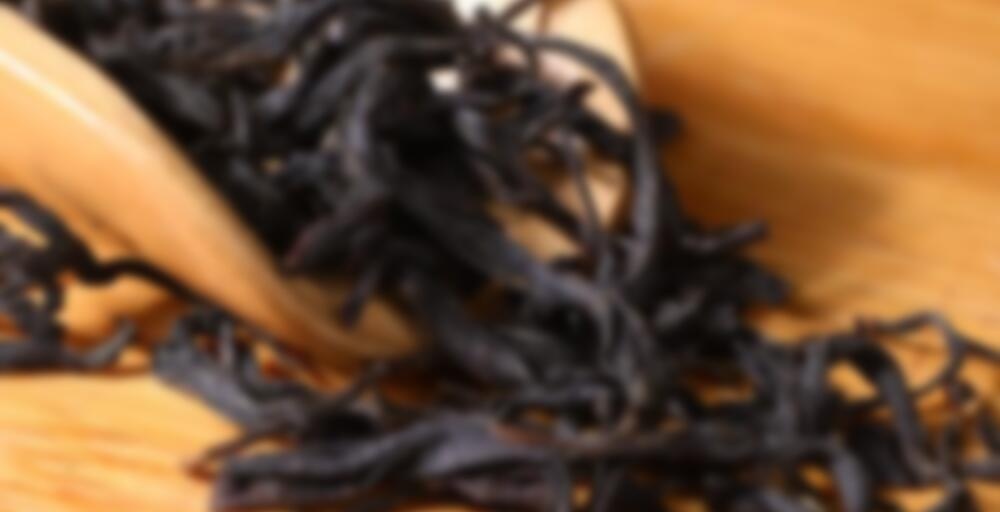 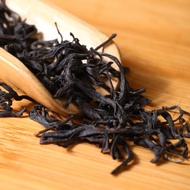 Our offering is processed in a traditional style and has notes of dark chocolate taste and aroma with a sweet after-finish.

This is not a smoky “Zheng Shan Xiao Zhong” and should not be confused with the smoky type “Lapsang Souchong”!

Finals week is in full swing for me, and I have turned to black tea to keep myself alert and productive. Since I have been polishing off some of the black teas in my keep left and right, I figured it was about time to take a break from work and school responsibilities and get some reviews posted for them. This was one of my most recent sipdowns. I finished off a 50g pouch of this tea late last week while recovering from some sinus nastiness and finishing a few final written assignments. I found it to be a very mild and mellow Zheng Shan Xiao Zhong, respectable and appealing, yet nothing out of the ordinary.

Prior to the rinse, the dry tea leaves produced aromas of brown toast, malt, and honey. After the rinse, I noted new aromas of roasted almond, brown sugar, pine, and dark chocolate. The first infusion introduced scents of cream, raisin, and vanilla. In the mouth, the tea liquor offered up notes of cream, roasted almond, raisin, honey, malt, and brown toast that were backed by impressions of pine, brown sugar, butter, and cinnamon. The subsequent infusions introduced aromas of butter, cinnamon, and straw. Stronger, and in some cases, more immediate notes of butter, cinnamon, brown sugar, and pine appeared in the mouth alongside new impressions of minerals, red apple, and red grape. Impressions of dark chocolate came out along with some subtle notes of straw and vanilla and unexpected, equally subtle ginger and smoke hints. By the end of the session, I could still pick up mineral, pine, raisin, cream, malt, and brown toast notes that were backed by ghostly hints of roasted almond, butter, cinnamon, dark chocolate, and brown sugar.

This was a very respectable and easygoing Zheng Shan Xiao Zhong and would make a perfect daily drinker for Wuyi black tea devotees or those just getting into such teas. I am probably being more than a bit hard on this one because it was quite good, but I just feel that Yunnan Sourcing and some other reliable vendors (Old Ways Tea and What-Cha chief among them) offer some higher grade teas of this type that are simultaneously more challenging and appealing. Still, I would not caution against seeking this tea out, especially for those who are looking for a smooth, sweet, and gentle Wuyi black tea with decent enough longevity.

This is a nice hong cha for those who like them fruity and sweet. This guy has very prominent notes of dark caramel and blackberry syrup from nose to aftertaste. It also has a very solid body, with woodiness, minerality, and nuttiness to balance the overt overall sweetness to the tea. There is a hint of smokiness, which manifests itself through the dark (maybe slightly burnt – but not bitter) caramel and roasted nut flavors. Very tasty.

Interesting to note that jian shui clay cup brings out more smokiness and English breakfast tea tannins. Porcelain cup has fruitiness on palate, continuing through aftertaste; clay cup cuts through it and adds woodiness and minerality.