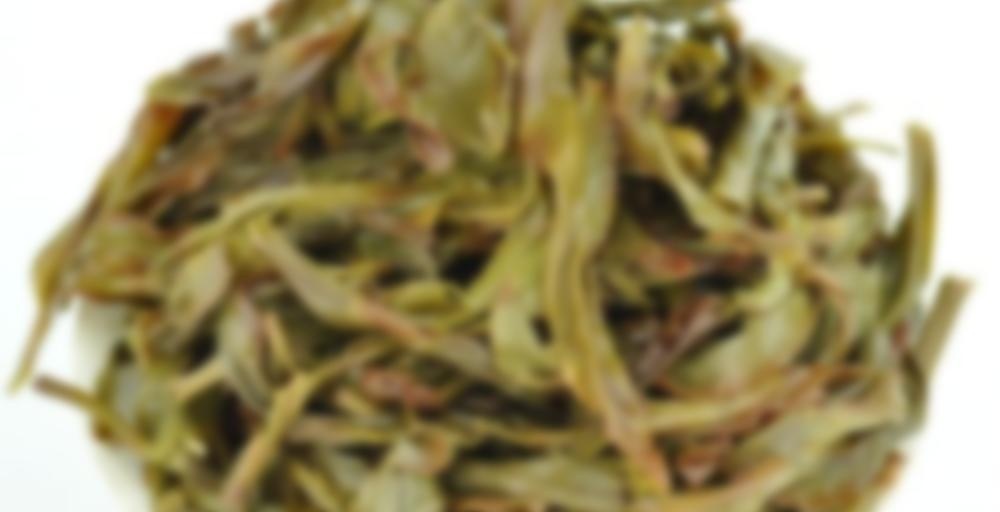 Phoenix Village is the home the to original four surviving “Song Zhong” trees that have been growing there since the Song Dynasty. Song Zhong is a naturally occuring hybrid of Shui Xian (grown in the Wu Yi Mountains). Song Zhong is often called “Sweet Potato Dan Cong” and has a sweet nectar like taste.

Our Song Zhong Dan Cong comes from a single tree that is 150 years old growing naturally in Phoenix village. The tea is lightly processed to preserve it’s green-ness so that the subtleties of the aroma and taste can be enjoyed more fully. Song Zhong is a very rare Dan Cong with just a few acres under cultivation. The bigger/older trees only produce 2+ kilograms per harvest. Our Spring 2017 production is a single tree harvest with only 1900 grams in total (1.9 kg). It is very natural and pure tea with a unique taste that you won’t find in other Dan Cong oolongs.

Here is one of my sipdowns from around the start of August. I’m not sure why I have been holding off on posting this one so long, as it was one of the best and most memorable teas I have tried in the last four months. I know Yunnan Sourcing’s Dancong oolongs can be a bit hit or miss, but this was seriously one of the best I have tried from them.

This was a ridiculously complex and layered tea that was also a ton of fun to drink. It made me wish that all of Yunnan Sourcing’s Dancong offerings were similarly enjoyable, but unfortunately, that is not the case. Fans of Dancong oolongs who are looking for something a little fancier and a little more challenging would do well to check out an offering like this one.