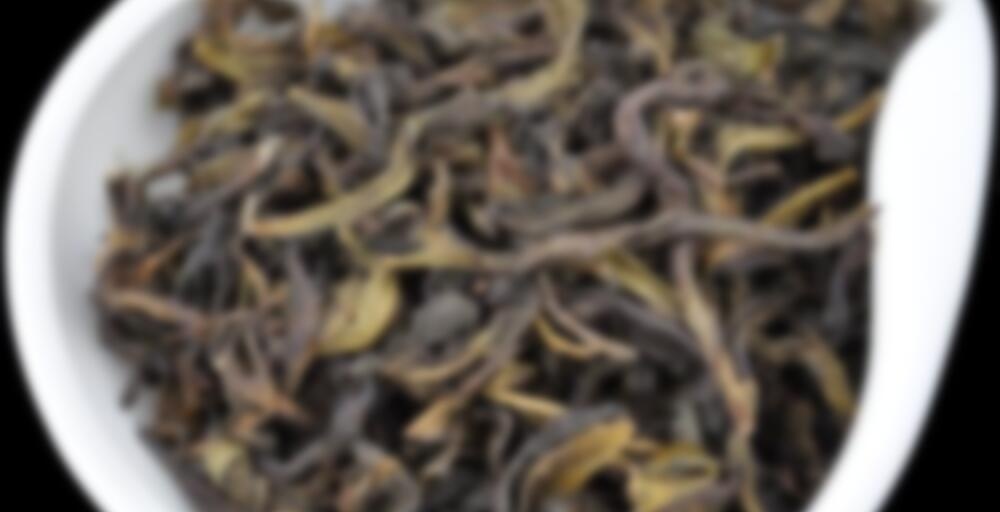 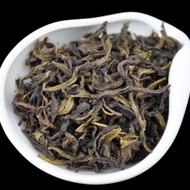 Bai Ji Guan (aka White Cockscomb) is a classic Wu Yi varietal originating from the “Bat Cave” deep in the Wu Yi mountains. First recorded in the Ming Dynasty it was given this name because the tops of bushes have a bright yellow-green appearance that in strong sunlight is almost white in color.

Bai Ji Guan is lightly processed through shade withering and when brewed gives up a sweet mushroom and longan fruitiness that is very delightful. Cha Qi is noticeable but subtle and never overpowering.

This tea has been grown without the use of pesticides or chemical fertilizers.

Alrighty, I’m back with a new series of reviews. This one, like virtually every other review I have posted lately, comes from my backlog. To be a little more specific, this was one of my sipdowns from October, a month in which I didn’t really drink a ton of tea. This also seems to be a tea that only I liked. Yunnan Sourcing’s Bai Ji Guan seems to draw mixed reviews here on Steepster, but I seem to be the person who consistently likes it from year to year. I enjoyed this one greatly.

This was a very interesting and complex tea, but it was also very approachable and drinkable. I found the texture of this offering’s liquor to be firmer and more defined than that of the spring 2016 offering. I know I have said it before, but I enjoyed this tea greatly. It should once again be noted, however, that my takes on Yunnan Sourcing’s Bai Ji Guan seem to be very different and consistently more positive than those of the majority of other reviewers, so any interested parties might want to take my high recommendation of this tea with a large grain of salt.

I find this tea to be fairly underwhelming, and I can’t quite find that much to write home about, even though nothing is off per se. It has aromas of cannabis and custard, complemented by vegetable compost and mushrooms later throughout the session. At the beginning, the taste is hay-like with a tart finish. The astringency is strong, but not overpowering. Later I notice further notes of dry grass, medium roast coffee, and mushrooms.

I’d say the body is fairly light and the liquor has a distinctively oily mouthfeel. There is also a kind of warming sensation spreading through my body after drinking the tea.

The dry leaves smells like green tea, with a few high notes in there. After a rinse, the leaves smelled like the tea was right in between green oolong and dark oolong. The taste was exactly as how you’d imagine it: a green oolong base with very bright citrus-y notes. The first few steeps had a sour aftertaste. It threw me off, as I did not read up on it when I tried. It took me a minute to get used to it, but nonetheless quite tasty.

Around steep number 5 the tea started to lose its flavors and returned a more faint tasting tea. I tried to push it a bit with more boiling water and longer steeps, but couldn’t get much out of it anymore.