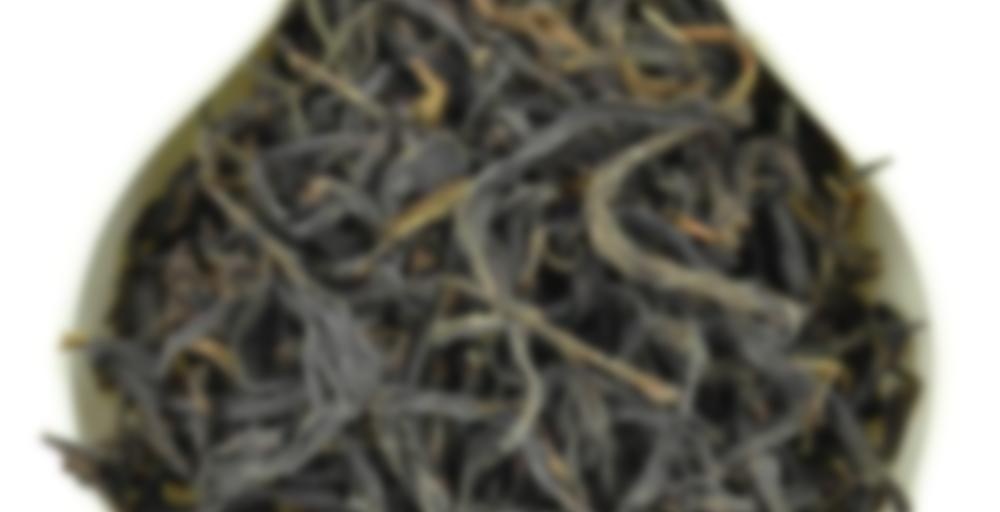 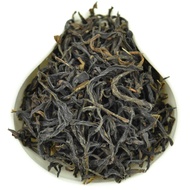 Lao Xian Ong (“Ong” is local dialect for “Weng”) 老仙翁 (meaning is Old and Venerable Immortaln) is a varietal of Dan Cong with more than a 1000 years of history. The oldest living tree is in Li Zai Ping, this “Mother Tree” is 400 years old and still producing. Our offering was grown at 1150 meters (this is considered “High Mountain”) and comes from bushes and trees between 40 and 100 years old.

Lao Xian Ong is a medium-small leaf size, with dark-olive pigmentation. During rolled tight during processing and. The tea is sweet, bitter, with a strong pungent taste and strong huigan. The aroma is more subdued when compared with Song Zhong or Xing Ren Aroma Dan Cong’s. It makes up for that with it’s strong cha qi, huigan and buttery body.

Here is yet another recent sipdown of mine. I finished what I had of this tea at the start of the week. It was another unfamiliar Dan Cong oolong for me. I had heard good things about Lao Xian Ong, but had never tried a tea produced from the cultivar prior to this one. It seems to be less common than some of the other varieties out there. Interestingly, it appears that Yunnan Sourcing did not offer a spring 2018 version of this tea, instead offering a middle mountain Lao Xian Ong from a different village. That is a shame because this tea was a beauty.

This was a very interesting tea. Despite the complexity of the tea’s bouquet, it was frequently subtler on the nose than it was in the mouth. Each transition from the sniff to the snip was like a sudden punch, and it was like that pretty much the entire session. Even though I knew more or less what was coming at me on each infusion, I was always pleasantly surprised by the strength of the tea liquor; it kept drawing me back for more over and over again. Honestly, I probably could have gotten a little more out of this tea, but unfortunately, I started my review session late and only had enough for the one session. I finally just had to cut if off so I could get some sleep. Anyway, this was a special tea. I hope that Yunnan Sourcing will be able to bring this one back in the near future.