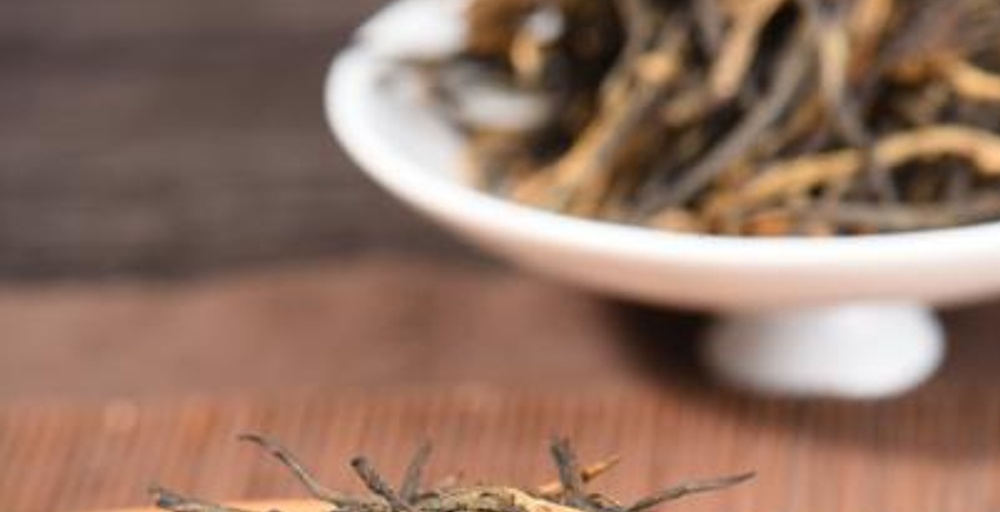 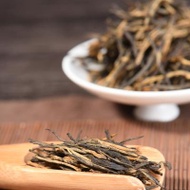 The taste of “Classic 58 Dian Hong” is at malty, floral, sweet and slightly bitter all at once. Very textured taste, pungent aroma and long-lasting feeling in the mouth!

Well, it’s been another nightmare of a day here, and since I feel like garbage, I’m blowing off steam by flopping on my couch and writing tea reviews. This was another of my late 2020 sipdowns. At the time I was working my way through a 50g pouch of this tea, I recalled being absolutely over the moon for the spring 2017 production. This spring 2018 version was not quite as good, but it was still a more or less excellent offering.

Compared to the spring 2017 production of this tea, this version was lighter, smoother, thinner, and less persistently herbal. It was also subtler, more reserved, and generally stuffier. Honestly, I frequently found myself missing a pronounced herbal presence and more substantial body in the tea liquor, but this was still a very high quality Feng Qing black tea even without those characteristics. One thing this tea had going for it compared to the previous version was that it had more of a pronounced nuttiness, which was nice. Of the two, this one was not quite as fun or as interesting, but it was less filling, easier to drink, and more approachable. To me, both were obvious winners, though I still prefer the spring 2017 version to this one.

I hope you had better days since writing this (I’m always behind on reading tasting notes.)