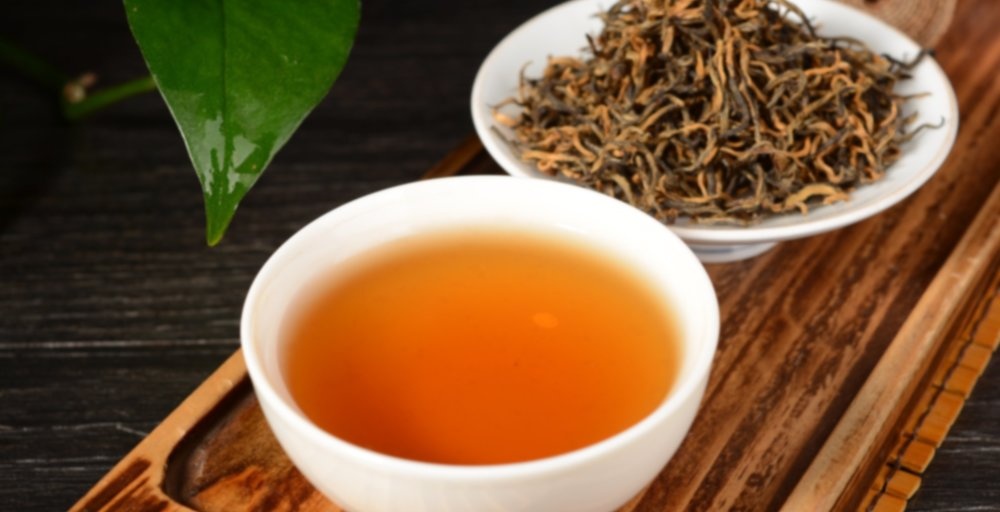 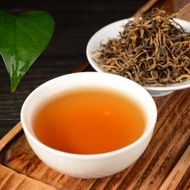 This Yunnan varietal of Black tea is created from highest grade small bud Feng Qing Spring season tea. This tea is picked when the buds are still young, the tea is then rolled, briefly fermented and then wok-dried by hand. The flavor is among the smoothest of any Black tea I have ever tasted. The tea liquor is a super clear golden yellow and the aroma is penetrating and clean.

Okay, here is my final review of the day. This was one of my summer sipdowns, likely coming from either early or mid-August. Though the 2018 Feng Qing black teas have proven to be more variable in terms of quality and appeal than I would typically expect, this was an excellent offering overall.

This was a very impressive black tea with the expected herbal, vegetal, and spicy impressions so typical of the Feng Qing style. Aside from the relatively minor quibbles that this tea faded a little faster than I would have liked and there were a few instances in which the herb and spice notes were a little overwhelming, there was not much to fault with it. Fans of Feng Qing black teas would likely be highly satisfied with this offering.