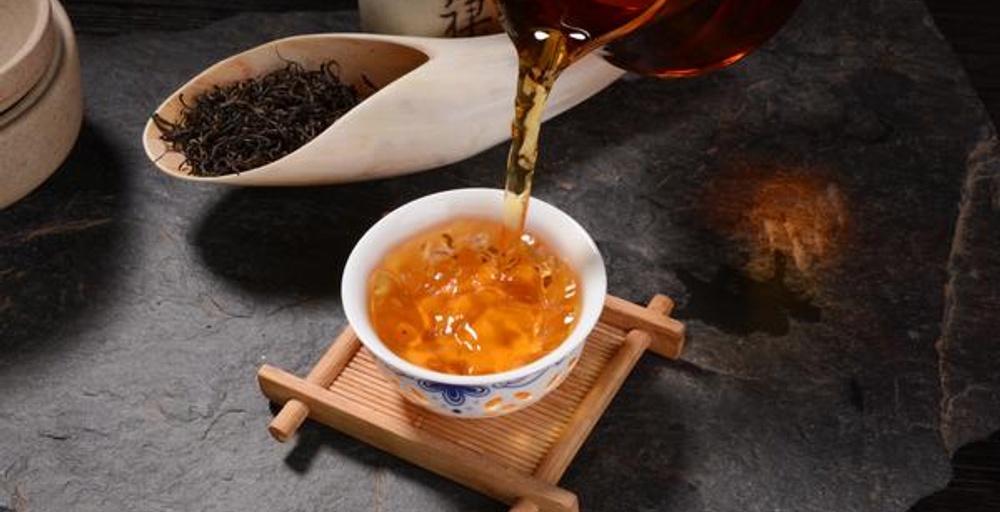 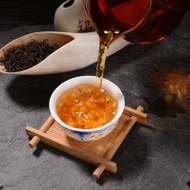 Use 85-90c spring water. Wash once with small amount of water and use that to rinse the cups. 2nd infusion keep infusion time to 10 or 15 seconds only. Gradually increase steeping time. This is a delicate tea, so don’t use too much tea, time or heat on it!

We’re keeping the review train rolling over here. This was another of my sipdowns from the fall of 2020. It seems that I always enjoy Yunnan Sourcing’s Imperial Grade Jin Jun Mei either a little more or a little less than everyone else. The former was certainly the case with this tea. I did not expect to enjoy it as much as I did.

Though this tea produced a liquor that was frequently subtle and somewhat restrained, it was a blast to sniff, drink, and pick apart. It faded quickly, but it retained great body and texture as well as tremendous depth and complexity on the nose and in the mouth up until pretty much the last infusion. This was very much an impressive offering, one that would likely please fans of Jin Jun Mei.

This is my first Jin Jun Mei. I suspect that this isn’t a high quality Jin Jun Mei because these teas can go for a very high price and the picking doesn’t appear to be great. This tea was very affordable. Overall, this is a very enjoyable black tea, but I had to search pretty hard for tasting notes. My first impression was just, “this tastes like a good black tea”. Very Smooth finish. The slight sourness seems to give the tea just enough character to be interesting all the way through. I noticed that I started to perk up and feel pretty good after the 3rd infusion. Ive been avoiding this tea for about a year, but I think I will make this my morning tea for awhile. This is one of the better black teas I have in my collection currently. Tea lasted about 8 infusions.