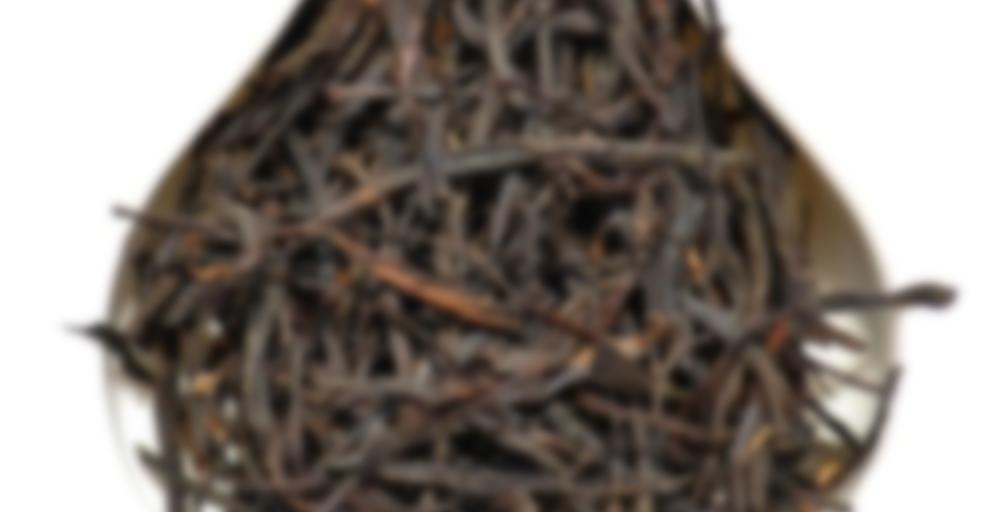 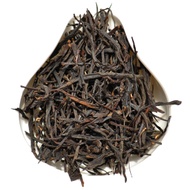 This tea is crafted from a unique hybrid of local Assamica varietal and Wu Yi Shui Xian varietal grown in the Feng Qing area of Lincang for more than 40 years. It’s referred to as “Zhong Guo Hong” (China Red).

Natural environment, mature trees, assamica/shui xian hybridized varietal, and unique processing all come together to create an incredibly distinctive tea that is both memorable and pleasurable to drink.

The taste is ultra-thick and there are notes of malt, chocolate, and fruit. This is a versatile tea that you can push a little bit (use more leaf, 100C water, and/or longer steeping time), or brew lighter for an easy-going session. Would also work really well if you want to do bowl tea.

This was another of my fall 2020 sipdowns. I wanted to end my day with a review of a very unique tea, and I figured that posting this one would do. This black tea from Feng Qing Dian Hong in Lincang was produced from a hybrid of local Feng Qing Assamica and Shui Xian plants from Wu Yi Shan. The result was a very interesting and satisfying tea that maintained some of the characteristics I typically associate with Wu Yi Shui Xian and stood apart from the more familiar Feng Qing black teas.

Prior to the rinse, the dry tea leaves emitted aromas of cinnamon, straw, honey, sugarcane, and malt. After the rinse, new aromas of smoke, roasted almond, and roasted peanut emerged along with a subtle geranium scent. The first infusion then introduced a pear aroma and a subtle apple scent. In the mouth, the tea liquor presented notes of cinnamon, baked bread, butter, straw, honey, malt, and roasted almond that were backed by hints of red apple, smoke, blackberry, plum, sugarcane, horehound, and red grape. The majority of the subsequent infusions added aromas of red grape, blackberry, mulberry, blueberry, plum, baked bread, violet, and chocolate as well as a subtle scent reminiscent of horehound. Stronger and more immediately detectable notes of red apple, blackberry, red grape, sugarcane, and plum emerged in the mouth alongside mineral, earth, violet, roasted peanut, pear, cream, chocolate, mulberry, caramel, and orange zest impressions. There were also hints of geranium, blueberry, and menthol that were especially noticeable on the back of the throat after each swallow. As the tea faded, the liquor persisted in emphasizing notes of minerals, malt, cream, baked bread, roasted almond, roasted peanut, earth, orange zest, red grape, and pear that were chased by lingering hints of cinnamon, sugarcane, honey, red apple, plum, caramel, blackberry, and menthol.

This was one of the most unique Feng Qing black teas I have ever tried, and that is saying something considering that Feng Qing cranks out some of the most unique and consistently appealing black teas that Yunnan Province has to offer from year to year. I especially appreciated this tea’s unique mix of fruity, floral, and herbal qualities. I am not certain that this tea could stand shoulder to shoulder with some of Feng Qing’s most celebrated offerings, but it was a very likable and appealing tea in its own right. I will definitely be trying more recent productions of it when I get the opportunity.

I am looming forward to weird red teas that originated during pandemic. As folk retreated, nature went into overdrive. That in theory would spur unique varieties never to be repeated again