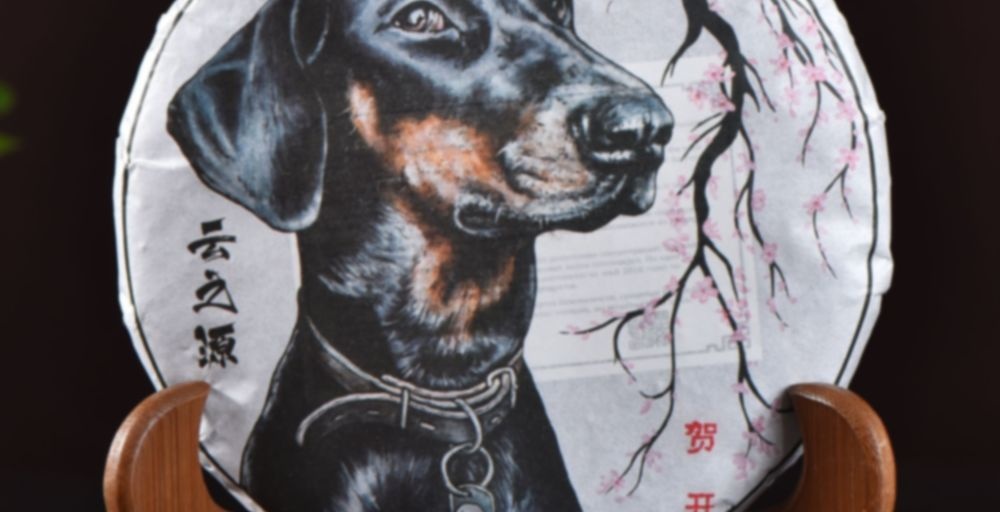 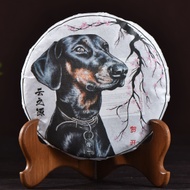 We are proud to announce our very first He Kai (贺开) village production! He Kai village area is south of Menghai town on the way to Lao Ban Zhang. It could be considered northern Bu Lang mountains, but has a distinct character of it’s own.

Our tea was harvested in April 2018 from 40 to 60 year old tea trees and bushes. It was grown without the use of pesticides or chemical fertilizers.

The tea is thick and full-bodied, with bitterness and astringency and long lasting sweet after-taste. It’s got a strong almost briny taste in the early steeps, and mellows out in a nice way in later steeps. Plenty of complexity and power to age wonderfully!