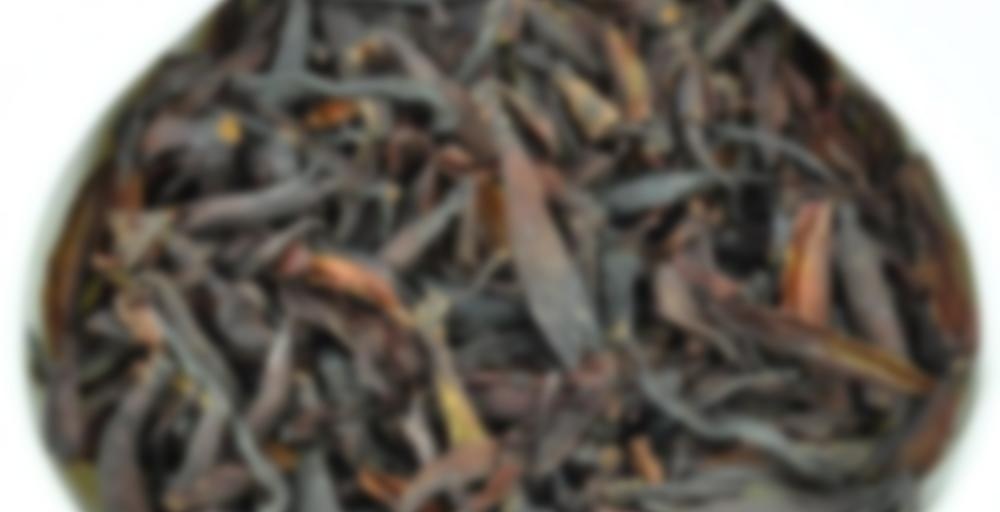 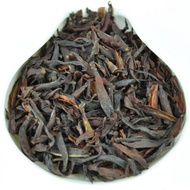 Purple Buds from wild Camellia Assamica Dehongensis were picked in earliest part of Yunnan’s tropical spring time and then processed into a special kind of black tea. Wilted for 48 hours (longer than other black teas) has allowed the strong tannins to soften giving the an impressive balance between strength and softness. Sweet, pungent, camphor, flowers and fruit can all be found in this incredibly unique and rare tea!

Here is one of my sipdowns from September and a tea that was a totally new and very challenging experience for me. This was a purple yabao that was processed as a black tea. Though I tend to be a huge fan of yabao, this tea struck me as being disgusting the first time I tried it. That first sip of my gongfu session’s first infusion was rough. It was enough to put more hair on my already incredibly hirsute chest, but this tea rapidly grew on me from there. I went from hating it to greatly enjoying it in the space of a couple hours.

This was a very unique tea, one that started out rough and prickly before quickly ironing out its rough edges in order to become incredibly drinkable. I can’t really compare this tea to anything else I have tried, though I do feel that it fell neatly between a purple yabao and a Yunnan purple black tea in terms of styling, perhaps leaning more toward the former than the latter. Even if you have tried both purple yabao and Yunnan purple black tea, this tea will still be a unique experience for you and one that you really have to be patient with and for which you have to maintain an open mind. I would have no issues with recommending it to experienced drinkers of Yunnan teas who are looking for something new and challenging. Newcomers to the world of Yunnan teas should probably wait to try something like this until they have at least one or two purple yabao and purple black teas under their belts.