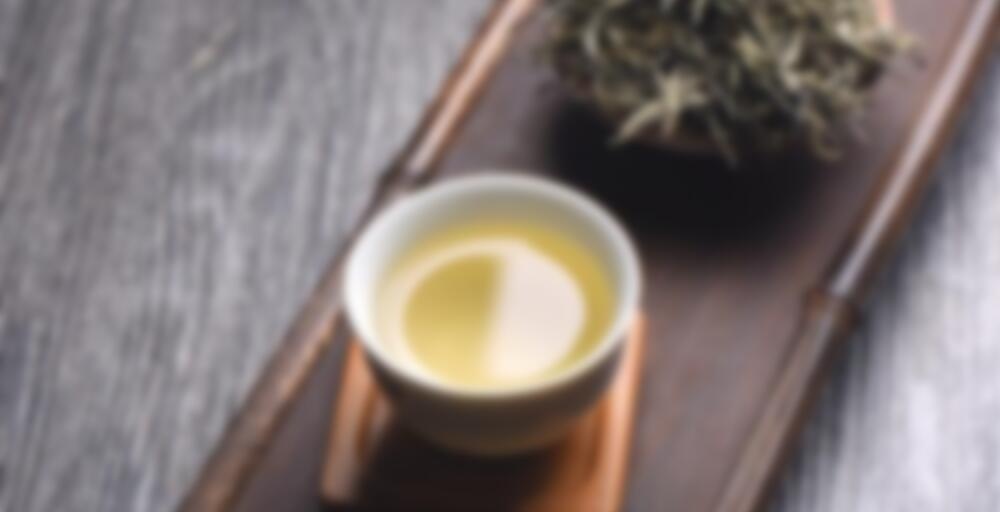 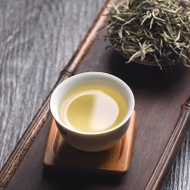 by Yunnan Sourcing
70
You

A unique varietal of white tea grown in the high altitude mountains of Ai Lao range in the eastern part of Jing Dong County (Simao Prefecture).

The tea processing is something in-between white and green tea. It has a strong thick aroma and hints of sugarcane and wheatgrass.

The leaves are extremely fine and due to expert processing the small hairs on the leaf have been preserved.

This was one of my summer sipdowns. It was also a tea that was totally new to me at the time I tried it. I had tried most of Yunnan Sourcing’s regular white tea offerings at least once or twice prior to trying this one, but I had always passed on the opportunity to try the Ai Lao Mountain Jade Needle for one reason or another. I decided to rectify that situation in the spring of 2018, but I ended up putting off trying this tea until either June or July of this year. Well, how did it stack up to Yunnan Sourcing’s other white teas? Honestly, it was frustrating to drink. It struck me as being a very mediocre tea.

Prior to the rinse, the dry tea leaves emitted aromas of apricot, hay, straw, sugarcane, and marshmallow that were underscored by a subtle corn husk scent. After the rinse, I detected new aromas of malt, butter, sour plum, and baked bread as well as a stronger corn husk scent. The first infusion introduced a lemon aroma and a subtle woody scent. In the mouth, the tea liquor presented notes of hay, straw, grass, butter, malt, corn husk, lemon, and sour plum that were balanced by hints of bamboo, sugarcane, and wood. The bulk of the subsequent infusions introduced aromas of green peas, coriander, grapefruit, bamboo, kumquat, green bell pepper, and grass. Stronger and more immediately notable bamboo and wood impressions appeared in the mouth along with sour apricot, mineral, green apple, pear, green pea, coriander, cooked lettuce, green bell pepper, kumquat, and grapefruit pith impressions. I also detected hints of marshmallow. As the tea faded, each sip emphasized notes of minerals, hay, grass, corn husk, and butter that were chased by hints of malt, cooked lettuce, wood, lemon, green bell pepper, green pea, and bamboo on an astringent and biting fade.

I tend to be a big fan of Yunnan white tea, just in general, but this tea did not do much of anything for me. Yunnan Sourcing described it as occupying something of a middle ground between a white tea and a green tea, and I can say that seemed to be a pretty accurate description of it. Unfortunately, it seemed to frequently embody the aspects of both white and green teas that I find to be the least appealing and came off as a muddled, quickly fading mess after a certain point. Overall, this tea was very much a mixed bag. It had some nice characteristics, but there were aspects of it that I greatly disliked. I doubt that I will be in any rush to try more Ai Lao Mountain Jade Needles from Yunnan Sourcing.