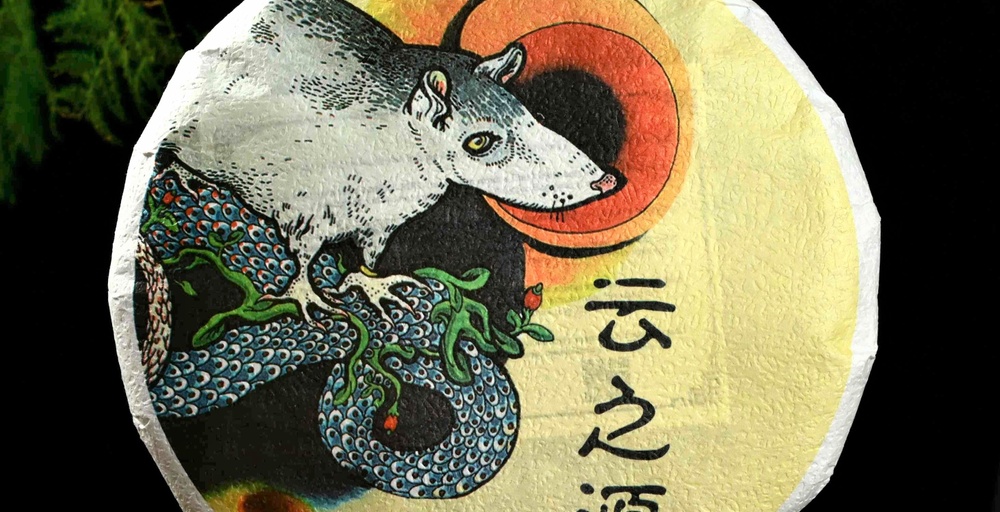 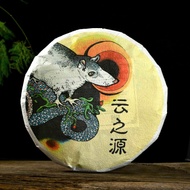 Another cake in our “aged mao cha” series! This time it’s a lightly aged 2015 Spring Harvested tea from Mannong Village in the Bu Lang Mountains of Menghai.

Plucked from old plantation bushes (40-60 years old), and then processed in the traditional method (wok kill green). The tea was aged in Menghai until 2020 when it was pressed by us. The 5 years of aging as loose leaf “mao cha” has taken some of the edge off this vibrant and potent tea. Mannong Village is known for it’s well balanced bitter and sweet character and this tea is no exception. The aging as mao cha has knocked down some of the strong bitterness and enhanced the warm sweet character of this tea, making it enjoyable to drink now.