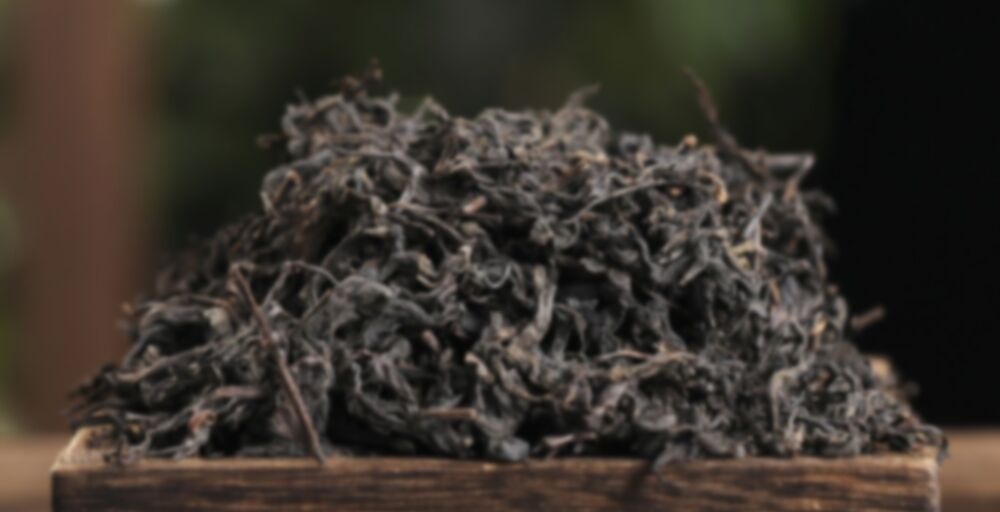 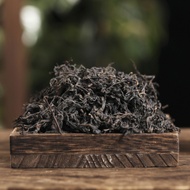 This is a 2010 spring wild harvested Tian Jian tea from Bei Wan 北湾 area in Anhua county. Wild grown tea (荒山茶) was picked and processed carefully using kill-green (frying), rolling, fermenting, and drying and then steamed and packed into these little hand-made baskets.

This tea was basket aged (25kg basket) since 2010 in Hunan, and has a nice aged taste and feel to it. The aging has transformed the subtle smokiness into velvety rich spices with a honey and fruit fullness and depth in the mouth. It steeps many times and each infusion has it’s own charm and unique character. This aged Tian Jian is one of the best we’ve ever had and is unlike any other tea we’ve ever offered.

Cha Yu Lin is a small An Hua producer that works with tea growers and small village cooperatives to produce unique small batch Hei Cha. They’ve been producing An Hua teas since 2004!