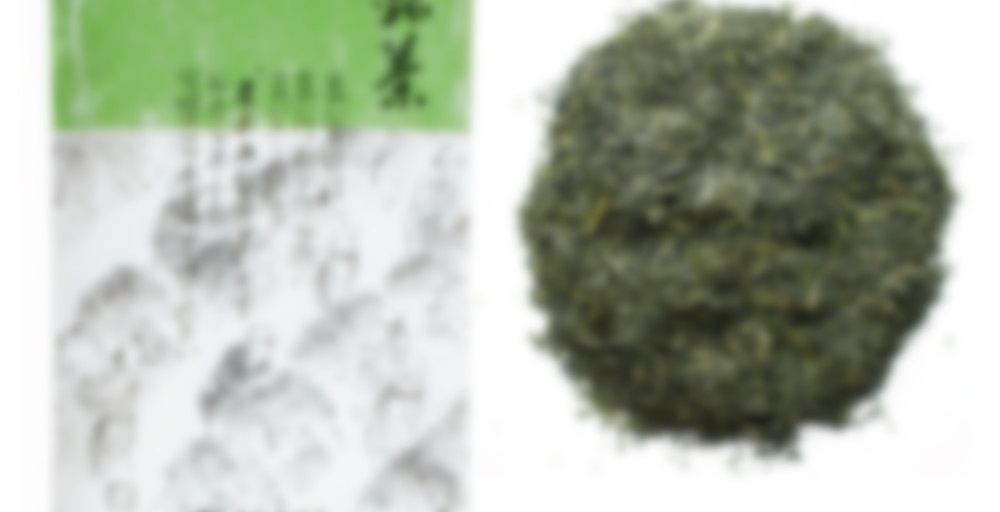 The most common type of tea plant in Japan is the Yabukita cultivar, said to make up 80% of Japan’s sencha production. Developed by research Hikosaburo Sugiyama in 1954 at the Shizuoka Prefectural Tea Industry Laboratory, it was selected as the recommended tea plant for the prefecture, and over the decades was adopted across Japan. In 1999, as much as 95.6% of Japan’s tea farms cultivated tea from the Yabukita tea plant cultivar. Yabukita is so highly utilized because it produces a very good quality leaf in addition to adapting well to various climates, soils, and producing a high yield.

Hito to No, Shizen wo Tsunagu Kai

I really enjoyed this sencha from NaturaliTea. It was well balanced and provided both notes of astringency and sweetness.

I began with 5g of tea steeped at 160 degrees for one minute. The initial infusion was quite sweet, while still not being overpowering. There were also flavors of green beans, veggies, and sweet wheat grass. It was both sweet, astringent, and balanced. Akin to a nice sweet and tart apple. Both flavor categories working well together.

The second infusion was steeped at the same temperature for about a minute again. It was slightly less sweet with an almost smokey astringency in the back of my throat. Overall, however, it maintained the flavor profile of the first infusion. Quite well balanced while tipping towards the sweet side.

The first time I had this tea was on Liquid Proust’s trunk in the parking lot of a strip mall, because tea time can truly be any time. I think the water was much hotter than today’s brewing. The flavors I got were in the range of bitter, grassy, seaweedy, and cucumber. There was also a bit of buttery flavor. These would appear and disappear based on LP’s steeping times.

I’m kind of amazed at how different this tea tastes today.

I took the kettle to 165 (a little higher than recommended) and had several sessions as it cooled. First couple of steeps were flashed, and then I increased the time up to a minute as the leaf wore out.

The first couple of brews were an almost overwhelming mushroom flavor that lingered on the palate for a while. The buttery taste and creamy mouthfeel came in and blended well with the mellowed mushroom flavor as the kettle cooled and the leaf settled. There was also a “green” sort of taste that I don’t really have the vocabulary to describe, but it was a dark green (yeah, the synesthesia is kicking in).

Every once in a while, there was a slight hint of bitterness or a little drying on the back of the palate, but this would disappear and reappear between steeps.

My thanks to LP for giving me a bit to sample again!

This was an enjoyable, great quality sencha especially for the price. Full bodied and very well balanced sweetness and mild astringency. I started off steeping it at 155 F and then dropped the temperature by about 5 degrees with each subsequent steep. The tea got lighter and creamier as it progressed. On the fourth steep, I bumped up the temperature to 165 F and let it go for 2.5 mins. Still produced a tasty cup. A very refreshing sencha overall!