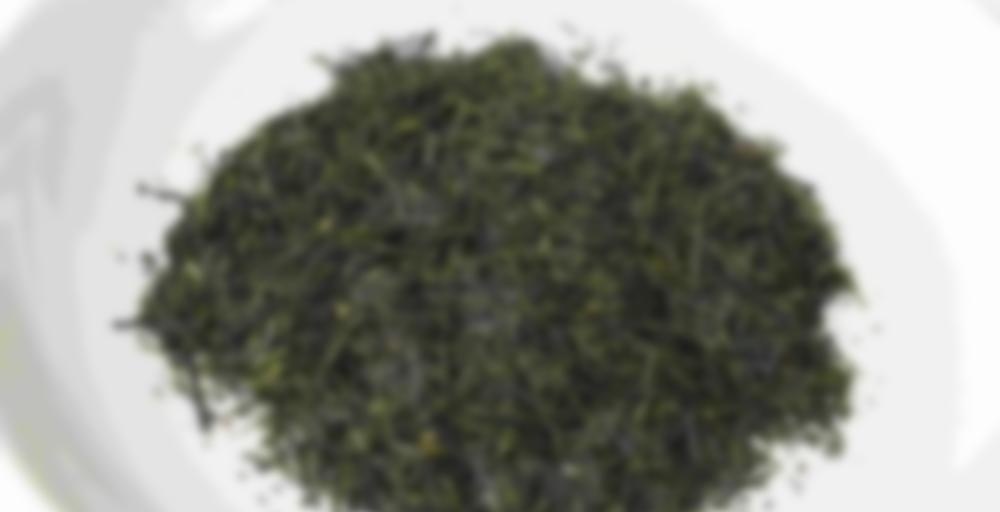 The cultivar was first cross-bred in 1969 between asatsuyu, the “natural gyokuro” for its rich umami flavors, and the popular yabukita which balances flavor with great crop yield and resistance to disease. Grown as a kabusecha, you’ll find a rich umami taste with hints of citrusy astringency.

I followed the packet instructions which say to steep at lower temperatures like gyokuro. The resultant tea is very umami-heavy and briny. It has that brothy quality I associate with matcha. I liked it better at around 175 F where the umami was toned down and flavor a little more balanced. The mouthfeel is light and there is no astringency even at higher than usual temperatures.

Being partially shaded, this tea has elements of both Sencha and gyokuro, though not necessarily the ones I seek out. It has the umami of gyokuro but without the sweetness. There’s grassiness but it’s too earthy.

While I usually love Japanese green teas, this one was really not up my alley. Both of my Yunomi shinchas this year were misses, but thankfully I only got samplers. I do appreciate the ability to buy sample sizes of teas at Yunomi rather than committing yourself to 100g packets that most Japanese vendors offer. That said, I hope I have better luck with the teas arriving from Yuuki-Cha this week.