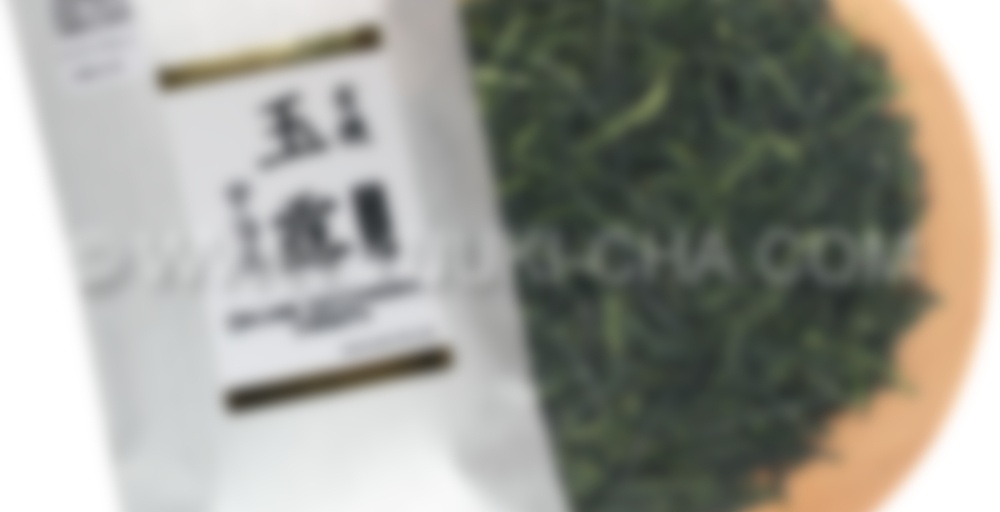 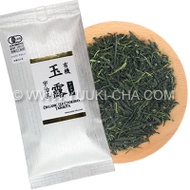 A first harvest organic gyokuro from a small organic tea garden in Uji, Kyoto, Japan. It is made exclusively from the tea bush varietal known as Yabukita. Rich and sweet flavored!

This is my first real venture into Gyokuro. I’ve tried it before, but when I last purchased gyokuro I was still in the naive mindset that all green teas are brewed the same way (3 min, 180 degrees), and so I’m pretty sure that I butchered gyokuro the last time I had it. That being said, I now have learned that most gyokuro are steeped at extremely low temperatures (this one I steep at 104 degrees!) which brings out a completely different taste than you get at 180 degrees and I also brew it in a little kyusu now.

In this case you get a very sweet taste with slight vegetal hints, but not nearly as much as you would get at higher temperatures. The flavor is so different to me that I really don’t know how to describe it right now, but when I have a chance to try more Gyokuro, I’ll make sure that I report back

More of a sea-grass (vs. vegetal/grassy) and mineral taste than other gyokuro. Calming, little to no astringency. Smooth, interesting.